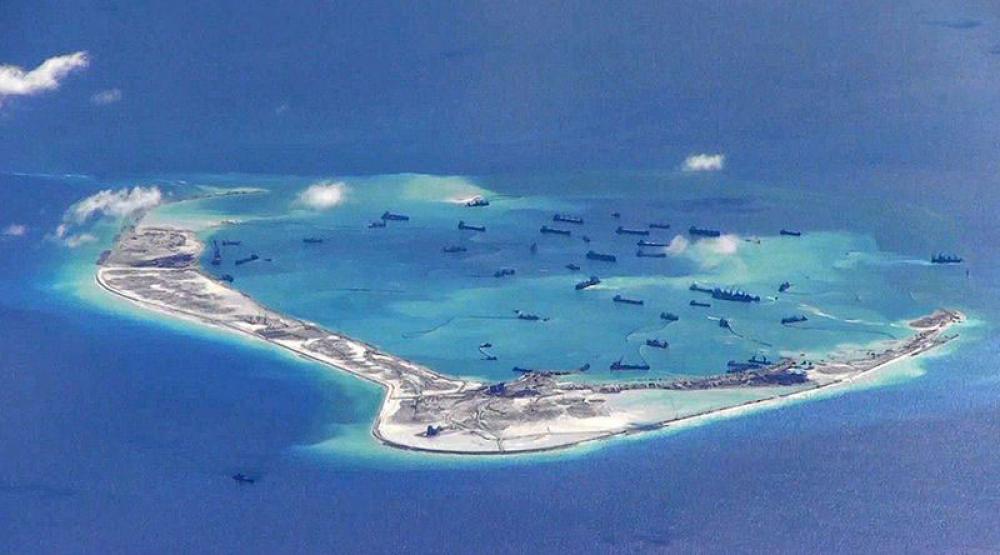 File image by US Navy via Wikimedia Creative Commons

Beijing: The US Navy guided missile destroyer challenged Chinese claims of sovereignty in and around islands in the South China Sea on Thursday, media reports said.

The Navy said the claims violate international law and "pose a serious threat to the freedom of the seas."

The USS Benfold sailed around the Paracel Islands, known as the Xisha Islands in China, in what the Navy calls a freedom of navigation operation (FONOP), Lt. Mark Langford, spokesperson for the US 7th Fleet, said in the statement as quoted by CNN.

The Paracels are a collection of 130 small coral islands and reefs in the northwestern part of the South China Sea. They have no indigenous population to speak of, only Chinese military garrisons amounting to 1,400 people, according to the CIA Factbook as quoted by CNN.

In the statement, the US Navy said the Benfold also challenged the claims of Vietnam and Taiwan.