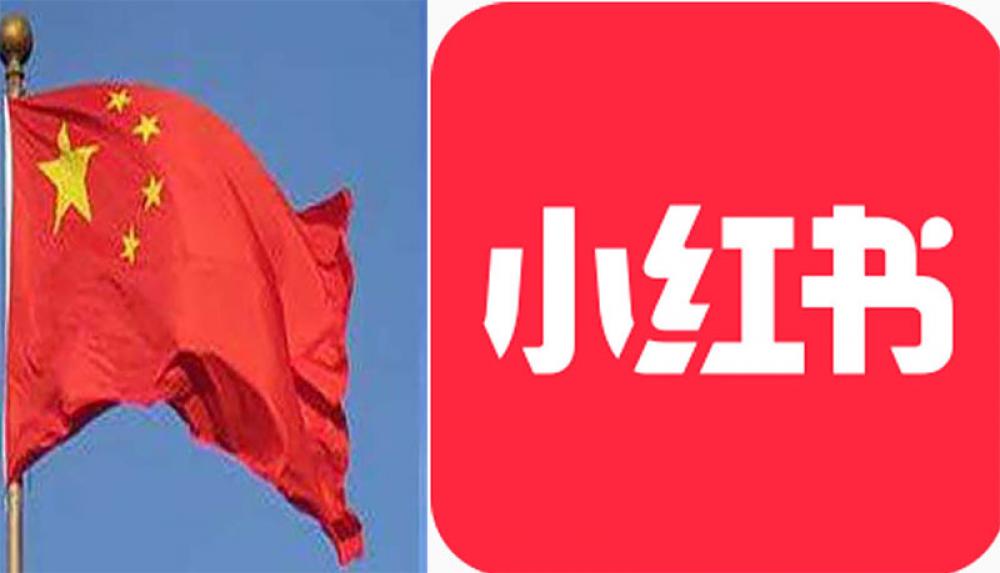 A Chinese lifestyle platform has banned wealth-bragging behavior on its site in the latest move to heed the national call to offer healthy online content and better regulated cyberspace, media reports said on Tuesday.

Operators of the Instagram-like Xiaohongshu announced Thursday that they had so far flagged over 8,700 posts and “punished” 240 accounts deemed as having overtly showing off wealth between May to October, reports Sixth Tone.

The platform, however, didn’t specify the actions taken against such accounts but added that it had improved its artificial intelligence-powered algorithms to recognize wealth-bragging content more accurately.

“The platform will firmly combat such content, which is detrimental to user experience and breeds an unhealthy ethos,” an unnamed representative from Xiaohongshu said in the press release as quoted by Sixth Tone

Pan Helin, executive dean of Zhongnan University of Economics and Law’s Digital Economic Research Institute, told Sixth Tone that the ultimate goal of posting ostentatious content about wealth is usually to make money — users portray themselves as wealthy, attracting others with the prospect of learning how to get rich, and finally, marketers offer training services or investment suggestions promising to help them do just that.

“Although flaunting wealth is not banned by laws and regulations, the internet is driven by online traffic,” Pan said.