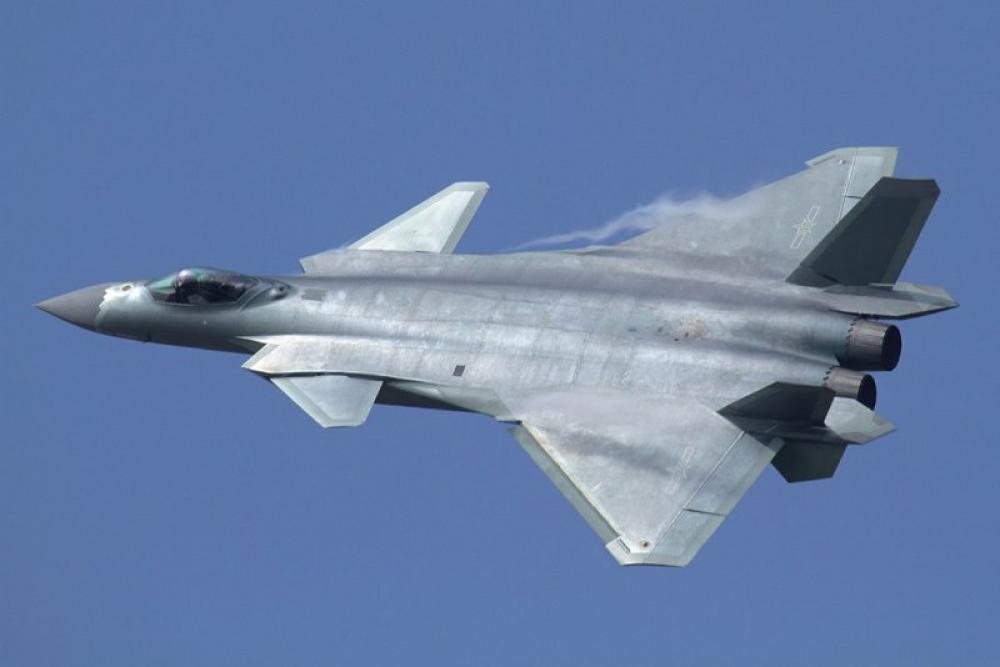 In both the cases, Taiwan's Air Force responded by scrambling fighter jets, broadcasting radio warnings, and tracking the aircraft with land-based anti-aircraft missiles.

The aggressive action by China comes a day after Taiwan filed a formal application to take part in the CPTPP. Some analysts are speculating that the unusually large number of military aircraft could be an attempt by Beijing to intimidate Taiwan into thinking twice about joining the trade group or to bully members to reject Taiwan's application, reports Taiwan News.