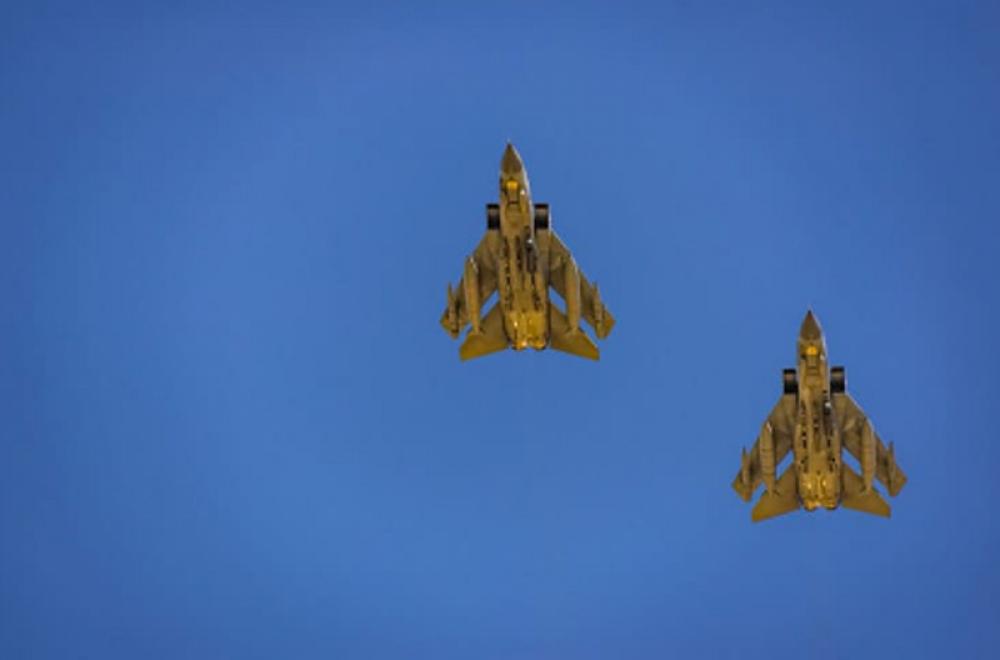 Beijing: The continuous breach of Chinese warplanes through the skies around Taiwan shows Chinese President Xi Jinping' aim to highlight Taiwan’s vulnerability while probing its defenses and testing the limits of the American commitment to ensure Taiwan’s self-defense.

"The focus on Pratas demonstrates that Beijing has options for striking a blow against Taiwan that fall well short of an invasion, which is becoming a more urgent concern for American military planners. Regular incursions also help establish China’s long-term presence in territory it claims as its own. Meanwhile, the drumbeat of exercises adds to the domestic political concerns for Taiwanese President Tsai Ing-wen, who rejects Beijing’s claims to sovereignty," reports Bloomberg. 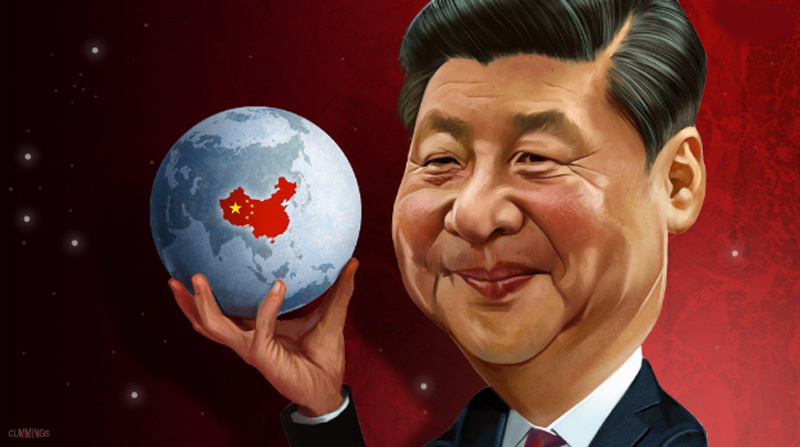 "Pratas is closer to Hong Kong than Taiwan and hundreds of miles from the nearest American base in Japan. Taking it could give China a new launching ground for future military operations without provoking a full-scale conflict with the U.S. Despite the saber-rattling, China has many reasons to avoid a war, not least being that it could kill tens of thousands, devastate the economies on both sides and potentially lead to a nuclear confrontation," reported the international news agency.