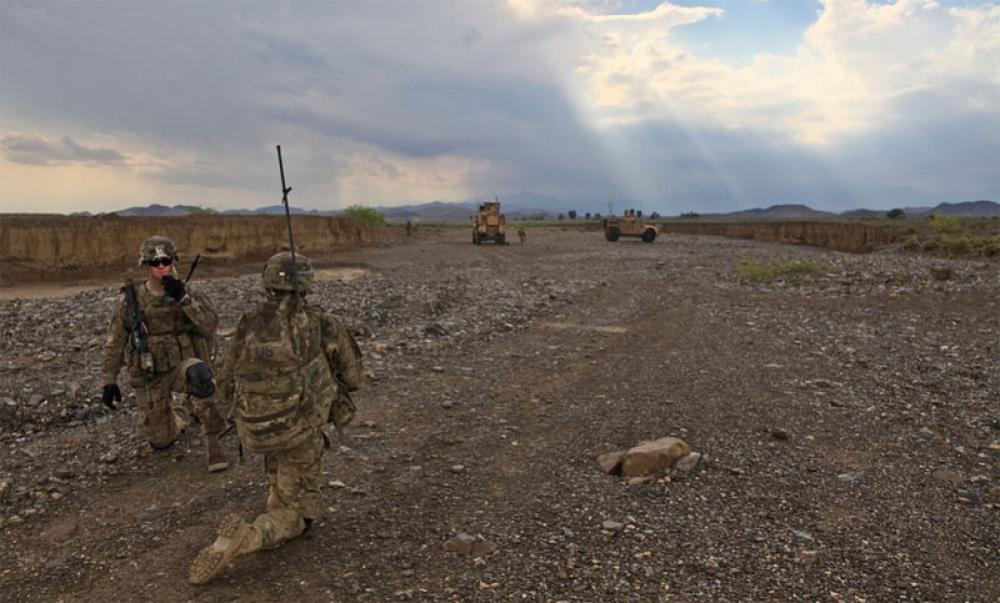 Washington/Sputnik: The US intelligence estimates that the government of Afghanistan could collapse six months after the withdrawal of American troops from the country, the Wall Street Journal reported on Wednesday.

The reported said the US intelligence agencies revised their initial, more optimistic estimates after the Taliban opposition movement seized dozens of localities in northern Afghanistan.

The new forecast is believed to be shared by the US military, the report added.

The United States has already pulled more than half of its troops from Afghanistan and expects to complete the withdrawal by September 11.