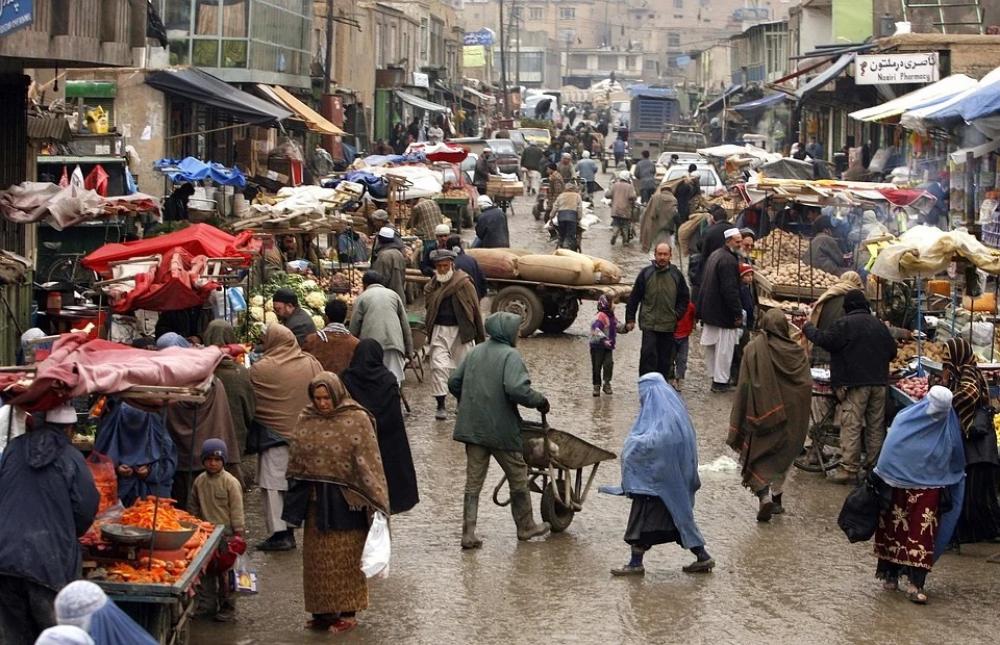 A group of Chinese investors has met Afghan President Ashraf Ghani, expressing their interest to establish a coal-powered power plant in Afghanistan, a statement from the Afghan Presidential Office confirmed the possibility of setting up a power plant with $400 million costs.

“In the meeting, President Ghani articulated potentials of natural resources as well as investment opportunities in the energy sector in Afghanistan,” reads the statement as quoted by Ariana news.

Significantly, this will be the second big Chinese project in the country. Earlier, it has invested in a copper mine in the country’s Logar province. However,  the mine faced repeated security incidents.

As foreign forces are on their way out of Afghanistan, China is increasingly looking at Afghanistan to increase its footprints. Significantly, among the regional countries, India remains one of the biggest investors in Afghanistan, including in its energy sector.