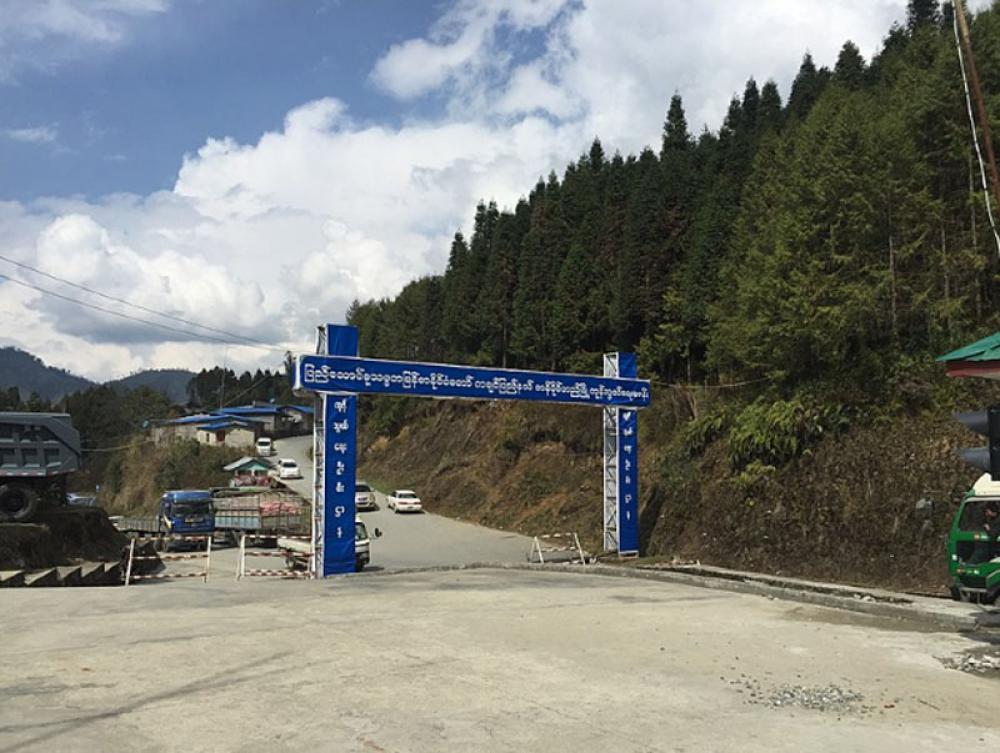 Naypyitaw:  Illegal rare earth mining has spiked in northern Kachin State, which is located near to the  Chinese border, following Myanmar’s Feb. 1 coup in areas controlled by a junta-sponsored militia, media reports said.

Environmental groups say mining has increased at least five times in Pangwa and Chipwi townships amid Myanmar’s political turmoil, with a rapid influx of Chinese workers, reports The Irrawaddy.

“Before the coup, we only saw one or two trucks per day. Now there is no proper inspection we are seeing 10 to 15,” an activist in Chipwi told The Irrawaddy.

He said the trucks are loaded with ammonium sulphate fertilizer bags filled at illegal mines.

“The Chinese authorities have tightened border security for imports from Myanmar due to COVID-19. But materials for the mining move across the border easily,” he added.

Myanmar is China’s largest rare earth source, accounting for over half of its supplies. In 2016, Chinese mining companies entered Pangwa looking for rare earth as Beijing cracked down on illegal mining within China, The Irrawaddy reported.

All these incidents are taking place at a time when China is facing increased global criticisms over the issue of COVID-19 origin.

According to Chinese customs data, China is heavily dependent on medium and heavy rare earth from Myanmar. Myanmar became China’s largest importer in 2018. In 2020, rare earth imports from Myanmar rose by 23 percent year on year to around 35,500 tons, accounting for 74 percent of imports, according to the Global Times government mouthpiece, reports The Irrawaddy.

Ja Hkaw Lu of the Transparency and Accountability Network Kachin (TANK) told The Irrawaddy: “Under the civilian government, if we complained about illegal rare earth mining, officials immediately visited and investigated. [Illegal miners] stayed away but now it is totally out of control.”

She added: “Currently, vehicles carrying heavy rare earth leave day and night. The situation is getting worse. There has been an influx of Chinese miners.”