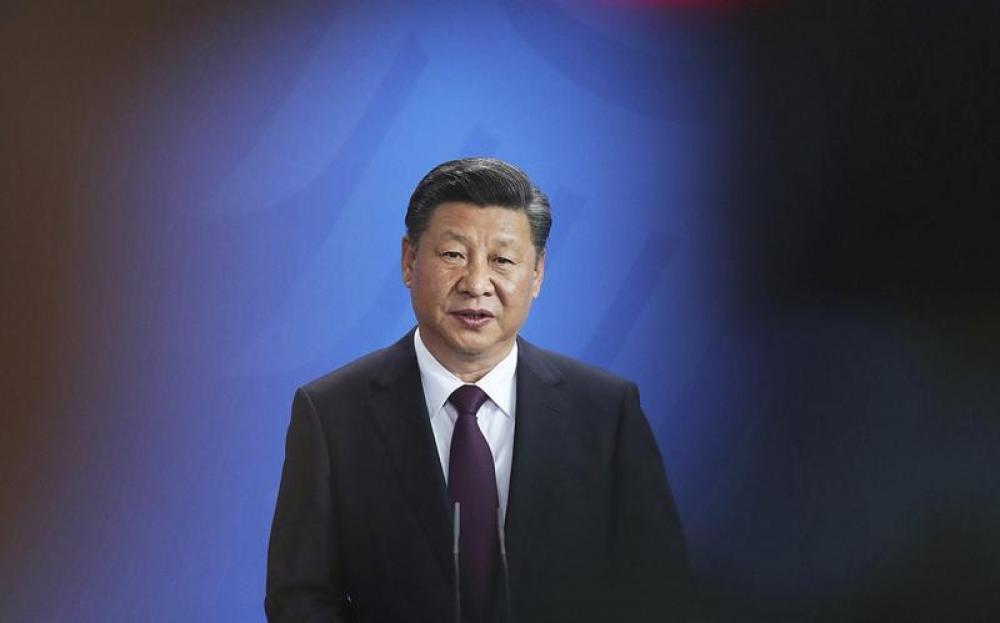 Views of China have grown more negative in recent years across many advanced economies, and unfavorable opinion has soared over the past year, a new 14-country data released by Pew Research Center survey revealed.

Today, a majority in each of the surveyed countries has an unfavorable opinion of China.

And in Australia, the United Kingdom, Germany, the Netherlands, Sweden, the United States, South Korea, Spain and Canada, negative views have reached their highest points since the Center began polling on this topic more than a decade ago, read the Pew Research Center website.

Negative views of China increased most in Australia, where 81% now say see the country unfavorably, up 24 percentage points since last year, read the website.

In the UK, around three-quarters now see the country in a negative light – up 19 points. And, in the U.S., negative views of China have increased nearly 20 percentage points since President Donald Trump took office, rising 13 points since just last year, it said.

The rise in unfavorable views comes amid widespread criticism over how China has handled the coronavirus pandemic. Across the 14 nations surveyed, a median of 61% say China has done a bad job dealing with the outbreak.

Only the U.S. receives more negative evaluations from the surveyed publics, with a median of 84% saying the U.S. has handled the coronavirus outbreak poorly.

A median of 78% say they have not too much or no confidence in him to do the right thing regarding world affairs, including at least seven-in-ten in every country surveyed.

This lack of confidence in Xi is at historic highs in every country for which trend data is available except Japan and Spain.

In most countries, the percent saying they have not too much or no confidence in him has grown by double digits since last year.

For example, in the Netherlands, whereas around half distrusted Xi last year, today 70% say the same – up 17 percentage points.

A majority in each of the 14 countries surveyed has an unfavorable view of China. In most countries, around three-quarters or more see the country in a negative light.

In Spain, Germany, Canada, the Netherlands, the U.S., the UK, South Korea, Sweden and Australia, negative views have reached their highest level in the 12 or more years that Pew Research Center has been polling in these countries.

In most countries, views soured significantly since just last year. For example, in Australia – where efforts to investigate China’s role in the spread of COVID-19 have led to heated trade frictions – negative views of China have gone up 24 percentage points since 2019. This is also the largest year-on-year change in Australia since the question was first asked in 2008.

Negative views increased by double digits over the past year in the UK, Germany, the Netherlands, Sweden, the U.S., South Korea and Spain.

Across the 14 countries surveyed, a median of 78% say they have no confidence in Chinese President Xi to do the right thing when it comes to international affairs, with at least seven-in-ten in every country saying they lack confidence in Xi. Only a median of 19% express any trust.

In the U.S., a majority say they have no confidence at all in Xi (55%), and about half in Canada say the same (47%). No more than a quarter report having any confidence in him in either country.

Europeans report similarly low levels of trust in Xi. A third or more in each country surveyed say they have no confidence at all in the Chinese president, including at least half in Sweden, France and Denmark.

When considering median confidence, Russian President Vladimir Putin receives slightly higher marks, while confidence in European leaders Merkel, Macron and Johnson are at least twice as high as in Xi.