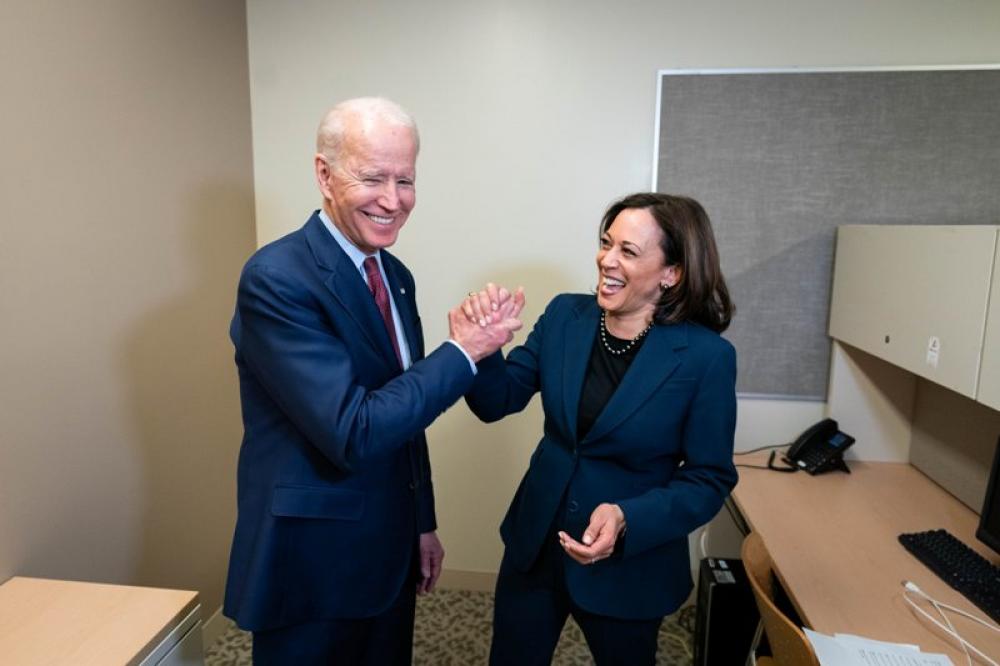 Biden, the former Vice President of the United States of America, hailed Harris as one of the US' "finest public servants". Photo: twitter.com/JoeBiden

Washington/Sputnik: Presumed US Democratic candidate Joe Biden said on Tuesday that he has picked Senator Kamala Harris of the state of California to be his running mate in the upcoming presidential election.

"I have the great honor to announce that I’ve picked Kamala Harris - a fearless fighter for the little guy, and one of the country’s finest public servants - as my running mate," Biden said in a statement.

Harris was a presidential candidate for the Democratic nomination but dropped out of the race in December. Previously, she served as Attorney General of California, the most populous state in the United States. She is the second African American woman to serve in the United States Senate.

"Back when Kamala was Attorney General, she worked closely with Beau [Biden's son who died of cancer in May 2015]. I watched as they took on the big banks, lifted up working people and protected women and kids from abuse. I was proud then and I'm proud now to have her as my partner in this campaign," Biden said.

Biden made his announcement six days before the scheduled opening of the Democratic National Convention in Milwaukee, Wisconsin, which will run until August 20. Biden will not attend the convention out of caution over the novel coronavirus.