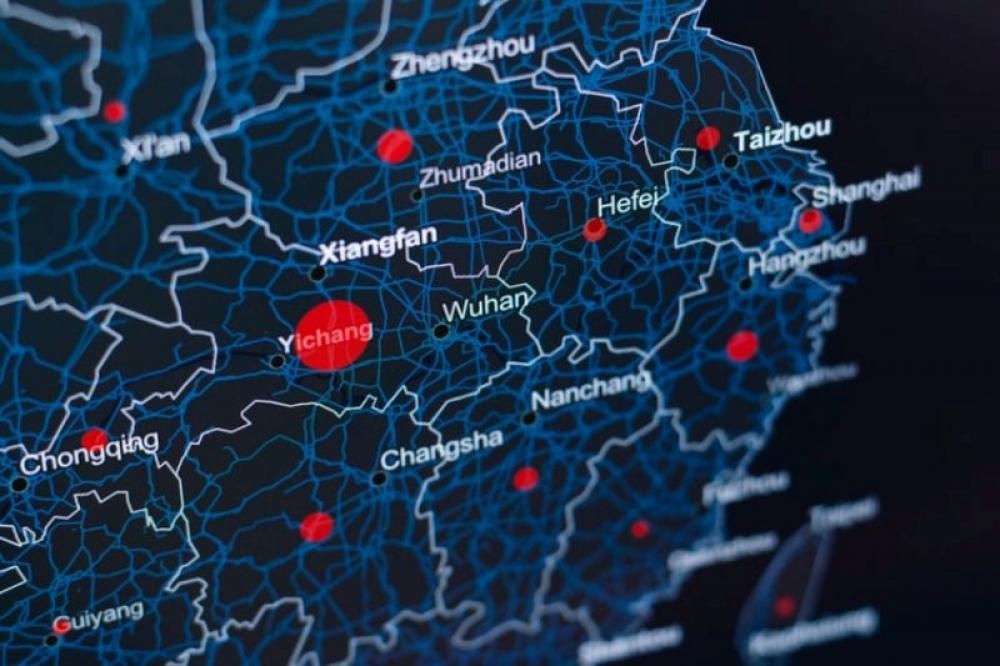 Washington: The US State Department has released two  partially redacted versions of unclassified memos written by American officials who had visited Wuhan Institute of Virology and expressed concerns over the safety protocols and practices followed by the laboratory in 2018, media reports said.

The first memo, dated January 19, 2018, states that the Wuhan Institute of Virology’s “current productivity is limited by a shortage of the highly trained technicians and investigators required to safely operate a [Biosafety Level] 4 laboratory and lack of clarity in related Chinese government policies and guidelines," reported National Review.

It later elaborates that the University of Texas Medical Branch in Galveston has one of several well-established BSL-4 labs in the U.S. and collaborates with the Wuhan Institute, and is reportedly helping train the technicians in Wuhan, reported the news paper.

An interesting part of the memo revealed that it discusses the facility’s research into the origins of the original SARS virus.

Currently, the COVID-19 virus has hit different corners of the globe.

It is believed that it originated from Wuhan city in China.

According to the newspaper, the memo noted that the research “strongly suggests that SARS-like coronaviruses from bats can be transmitted to humans to cause SARS-like disease” and concluded that “study of the human-animal interface was critical to future emerging coronavirus outbreak prediction and prevention."

The second memo, dated April 19, 2018, elaborates with more specific details about the lab’s work and another visit from U.S. officials in March, including U.S. consul general Jamie Fouss and Rick Switzer, the embassy’s counselor of environment, science, technology, and health.

The memo noted that the Wuhan Institute of Virology’s “English brochure highlighted a national security role, saying that it ‘is an effective measure to improve China’s availability in safeguarding national bio-safety if [a] possible biological warfare or terrorist attack happens," the newspaper reported.