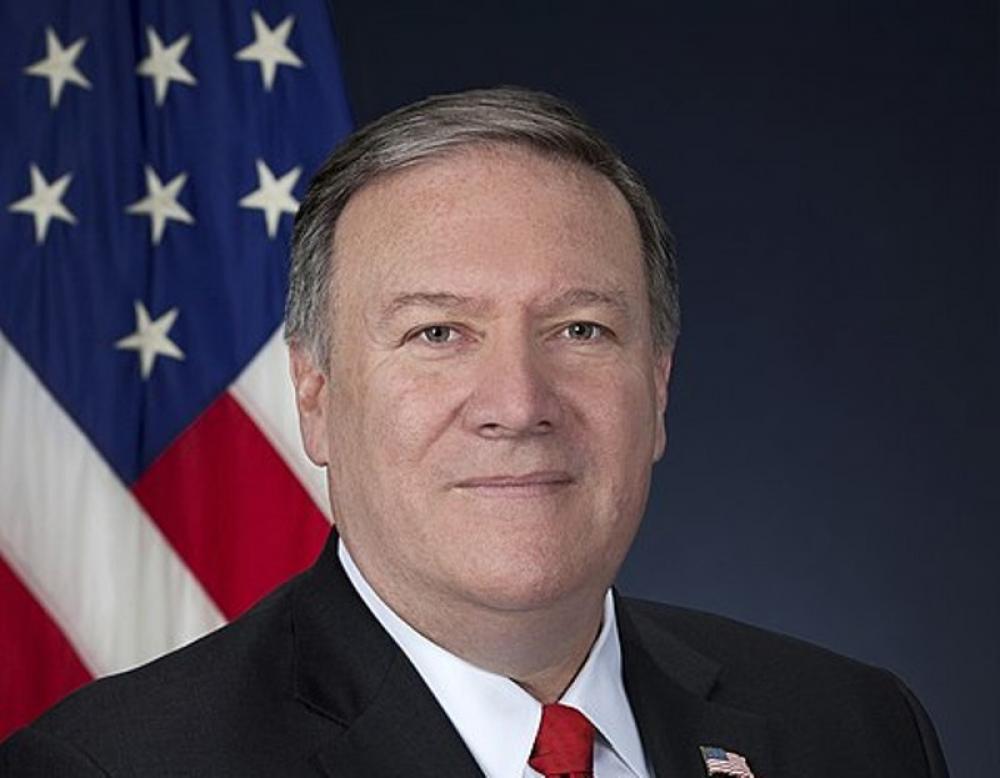 Washington: US Secretary of State Mike Pompeo has said the United States and the European Union have agreed to launch a dialogue on China to address the threat of the Chinese Communist Party.

"Enjoyed the discussions today at the German Marshall Fund’s #BrusselsForum. I am excited to announce the U.S. and EU are launching a dialogue on China to address the threats the CCP poses to our common values and way of life. Thank you @gmfus !" he tweeted.

He alleged that CCP's coverup of the COVID-19 situation in Wuhan has awakened the US and European nations about China's role as a rising authoritarian regime.

"The U.S. and European nations have awakened to the reality of China's role as a rising authoritarian regime, and the implications for our free society. The CCP’s cover-up of the coronavirus outbreak from Wuhan - which has killed thousands - has accelerated our awakening," he tweeted.

A key European Union diplomat this week called for talks between Europe and the US with an aim to forge a common transatlantic front against China.

Brussels and Washington are at odds over a range of major global issues, but EU foreign affairs high representative Josep Borrell said the two sides should make common cause "to defend our values and our interest", reports Bangkok Post.

Borrell made the remarks during his interaction with 27 EU foreign ministers and US Secretary of State Mike Pompeo via video conference on Monday.

Borrell told reporters he had suggested launching a "distinct bilateral dialogue" focused on China and the challenges it poses to the EU and US by its "actions and ambitions".

"For us it's important to stay together with the US in order to share concerns and to look for common ground to defend our values and our interest," he said.