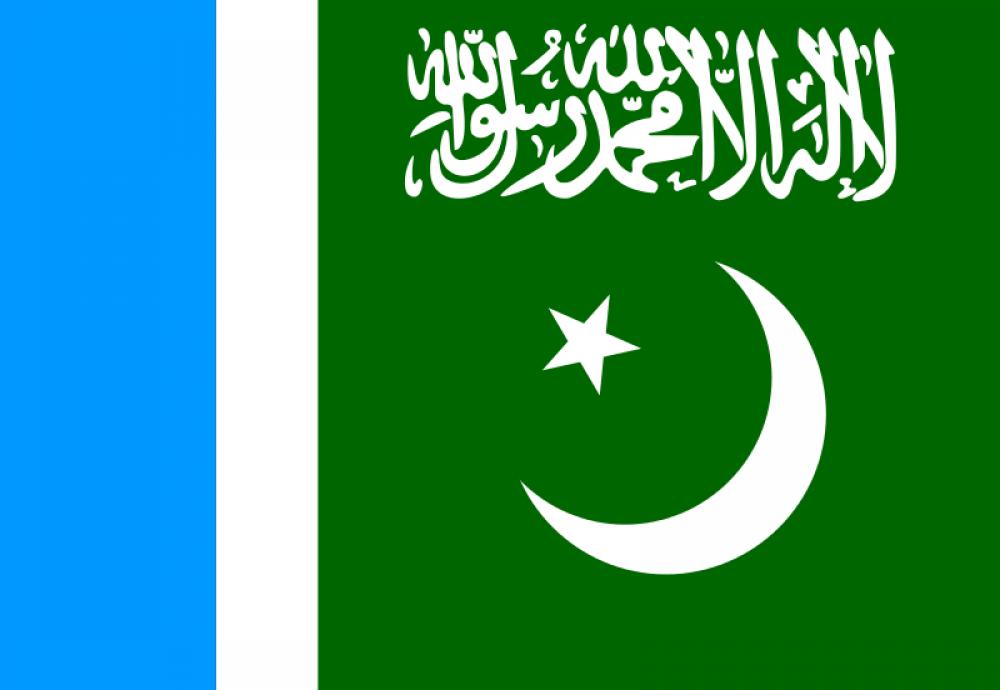 Peshawar: Demanding the Pakistani government to bring back nationals stranded in foreign countries and announce package for them, the Jamaat-e-Islami (JI) staged demonstrations across  Peshawar recently.

In Peshawar, like other parts of the province, the JI workers gathered outside Peshawar Press club to show solidarity with the affected Pakistani diaspora and urged the government to take immediate steps for overcoming their problems in the wake of Covid-19 pandemic, reports The News International.

During the demonstration, JI chief Senator Sirajul Haq made a telephonic address to the protesters.

Provincial president of JI Senator Mushtaq Ahmad Khan, who was leading the demonstration, district president Atiqur Rahman and other leaders of the party also addressed the gathering, reported the newspaper.

Speaking on the occasion, Sirajul Haq expressed serious concern over the cold-shoulder response towards the Pakistanis stranded abroad due to the Covid-19 emergency, reported The News International.

Stating that these diaspora Pakistanis serve as the backbone of country's economy, he said: "But now when they are passing through the testing times due to the coronavirus pandemic, the government has left them in the lurch and no step is being taken to overcome the problems faced by them."

The attitude of the Pakistani embassies towards their countrymen is criminal as no support or guidance is being extended to them, Sirajul Haq said.

He also criticised the hike in the prices of air tickets especially by the Pakistan International Airline (PIA).

The tickets available at 700 Saudi Riyals are now being sold at 3300 Riyals in black, he claimed.

He stressed that the government should announce rebate in air-tickets for the stranded Pakistanis.

Proper relief package should be announced for these Pakistanis on their return home, he added.

Criticising  federal minister for aviation Ghulam Sarwar Khan’s statement wherein he had reportedly said that the Pakistanis who cannot afford costly tickets should not come back to the country, Mushtaq Ahmad Khan was quoted as saying by The News International: "This is cruel. How can a federal minister give such a silly statement? He should be held accountable for his remarks, which is an insult to whole nation."