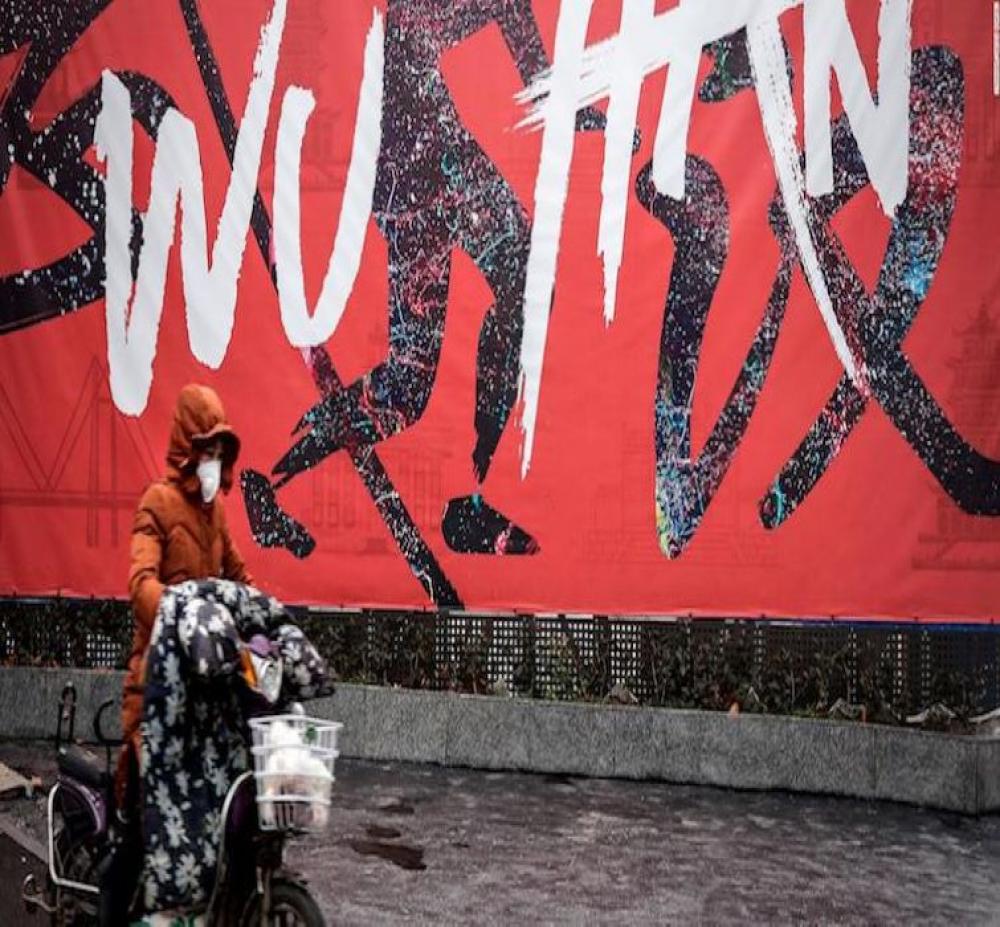 London: China has rejected demands for an independent international investigation to trace the roots of novel coronavirus, which has claimed over two lakh (two hundred thousand) lives across the globe and forced the world to go under an unprecedented lockdown, a BBC report said.

Dismissing the calls for probe, a top Chinese diplomat in the UK told BBC they were "politically motivated" and would not distract China's fight against the pandemic.

“We are fighting the virus at the moment, we are concentrating all our efforts on fighting against the virus,” Chen said. “Why talk about an investigation into this? This will divert not only attention, it will divert resources. This is a politically motivated initiative, I think no one can agree on this...It would serve nobody any good.”

China has been repeatedly accused of developing the virus in its Wuhan based laboratories, mishandling of COVID-19 outbreak, hiding information related to the outbreak from the international community and making the World Health Organisation (WHO) its ally in covering up the mess.

In March China had blocked a draft to discuss the pandemic at the UNSC. The draft composed by Estonia included growing criticism that China is hiding vital details about origin about the Virus, making China uncomfortable over the terminology of the draft.

More recently, an EU report has accused China of spreading disinformation on the health crisis.

The EU External Action Service says that Russia and to some extent China have "targetted the conspiracy theories" that emerged in the EU and its surrounding countries, the BBC report added.

(In April) US President Donald Trump has continued to accuse China of growing the virus in its laboratories and said the US is trying to investigate the coronavirus emanated there. US Secretary of State Mike Pompeo had said Beijing “needs to come clean” on what they know.

The US state of Missouri is also suing the Chinese government for not doing enough to stop the spread of the deadly contagion worldwide.

On Thursday last, Australian President Scott Morrison said he would push for an investigation by international investigators in China to find out how the outbreak occurred at the annual meeting next month of the World Health Assembly, the decision-making body of the World Health Organization (WHO). Australia is a member of the executive board of the assembly.

The Chinese diplomat told BBC there were several rumours about the origins of the virus but such information was dangerous. She accused that such theories emerged from political virus and it is worse than coronavirus.

The unknown kind of viral pneumonia was reported from Wuhan in early January. The infected individuals reportedly displayed symptoms typical of pneumonia and other acute respiratory diseases. It prompted fears on the Internet that the nation might be experiencing a return of the SARS, an epidemic that had claimed more than 600 lives in China throughout 2002-2003.

While novel coronavirus has originated from China, there are many theories of its origin. The U.S. government is investigating whether the Covid-19 virus originated from a government laboratory in Wuhan, a theory that China has debunked so far vehemently.

There is another origin theory that in late 2019 at the Huanan seafood market in Wuhan a human got infected from an animal. The virus originated in bats and emerged at the Wuhan live animal market from an interaction between an animal and a human, several initial reports said though the scientists said there is no conclusive evidence of it yet.