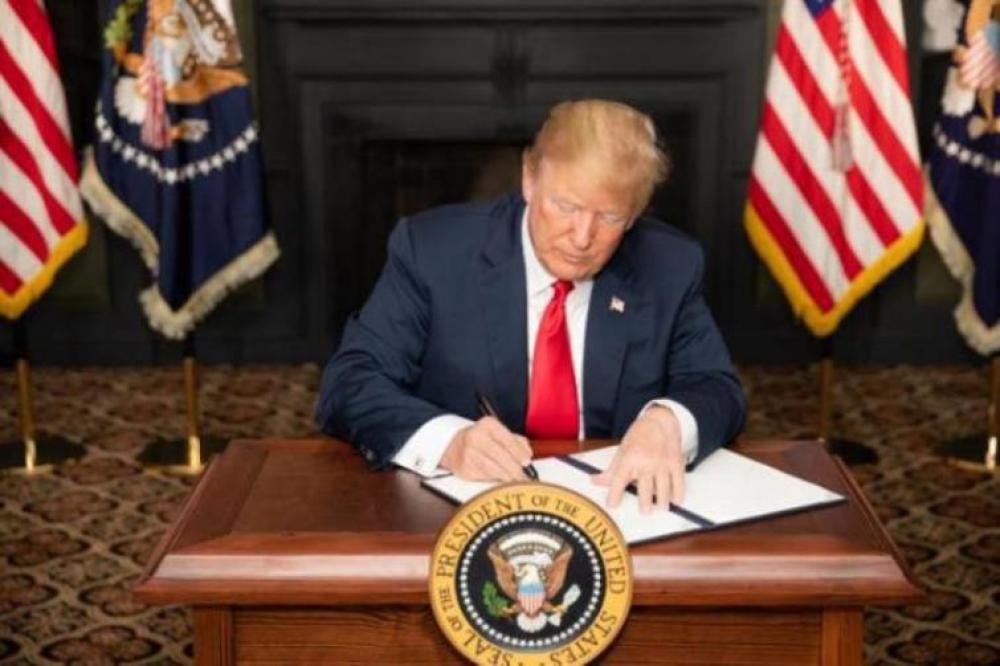 Washington/Sputnik: The White House has notified the House Judiciary Committee in a letter published Sunday that President Donald Trump and his counsel will not take part in the next round of impeachment hearing citing the likelihood of an unfair process and anti-Trump bias from the Democrat dominated committee.

“We cannot expect to participate in a hearing while the witnesses are yet to be named and while it remains unclear whether the Judiciary Committee will afford the President a fair process through additional hearing,” White House Counsel Pat Cipollone said in a five-page letter to the committee’s chairman Jerrold Nadler, first circulated by Politico.

Nadler last week gave Trump two deadlines to decide whether he or his counsel would attend the hearings which are scheduled to begin December 4 and focus on the legal framework of the impeachment process.

The first deadline asked Trump whether he would involve a lawyer on his behalf was passed December 1 at 6:00 p.m. (23:00 GMT).

The letter was made public several hours after the deadline had passed.

The next deadline, according to a letter Nadler sent to Trump, is set for December 6 and calls on the president to decide whether he would call on witnesses or request subpoenas. Cipollone said the White House will respond to that deadline in a separate letter.

The president has hitherto refused to cooperate with the probe initiated by House Democrats who seek to prove that he abused his powers by pressuring Ukraine into investigating his political rivals – former Vice President Joe Biden and his son Biden. Trump has repeatedly said that he did not engage in a quid pro quo and characterized the impeachment bid as another political witch hunt by Democrats to reverse the results of the 2016 presidential election.