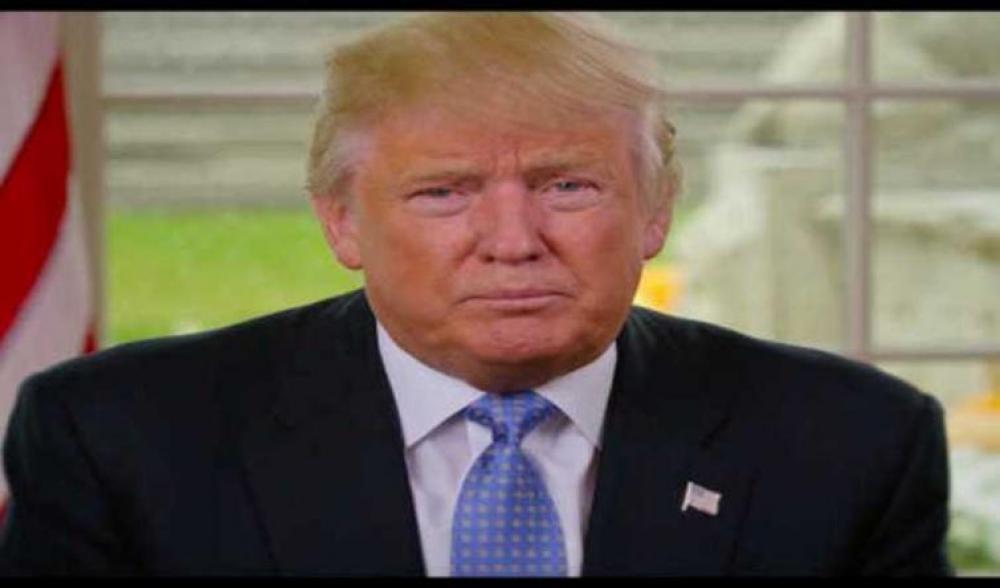 Washington (Xinhua/UNI): U.S. President Donald Trump said Monday that he would be fine with a permanent daylight saving time, ending an annual ritual of changing clocks twice a year.

The U.S. clocks leap forward by an hour from 2 a.m. on the second Sunday in March and back an hour on the first Sunday in November, stipulated by the federal law called Uniform Time Act of 1966.


The clock change caused confusion and opposition among some people, and they are campaigning for leaving the clocks on summer schedule permanently.


Trump wrote on his Twitter account that "Making Daylight Saving Time permanent is O.K. with me," joining those who supported the end of clock changes.

The Florida state legislature passed bills to stay in summer schedule, but it required the Congressional approval to take effect.


Two American senators including Marco Rubio of Florida have filed bills to Congress to make daylight saving time permanent across the country.


Rubio's office argued that more sunlight at night in the daylight saving time would reduce the risk for cardiac issues, strokes and seasonal depression.


But those supporting the clock changes cited the risks that would be caused by more darkness in the winter morning to school-goers if the summer schedule applies the whole year.