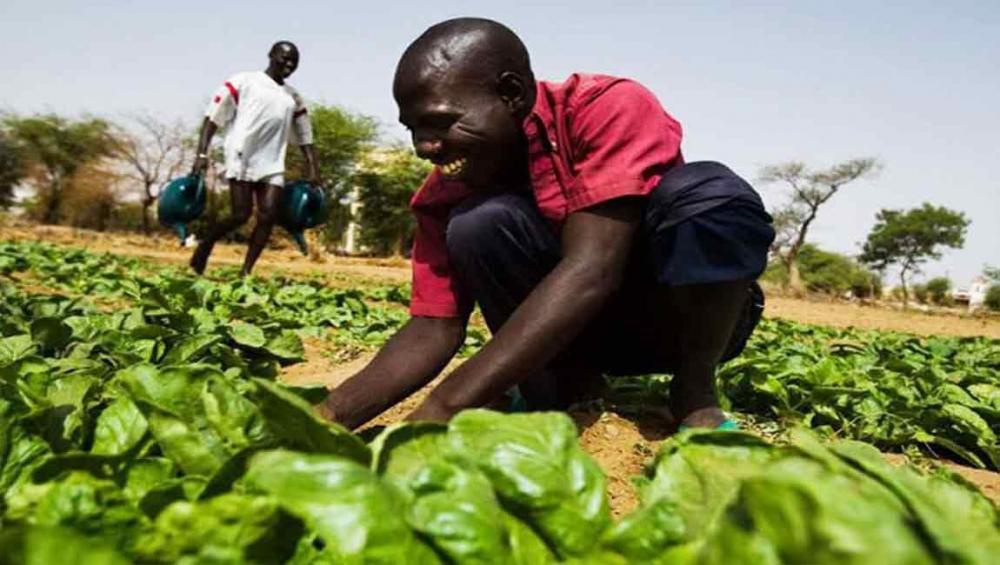 New York, Nov 29(Just Earth News): Family farmers need more support and access to food, the head of the United Nations agriculture agency has said, urging lawmakers to consider legislation that improves productivity and boosts social protections to tackle the global hunger challenge which, he warned, is at an “inflection point.”

“The main cause of hunger nowadays is not the lack of food, but the lack of access to it,” José Graziano da Silva, the Director-General of the UN Food and Agriculture Organization (FAO), said in his speech to the All-Party Parliamentary Group on Agriculture and Food for Development in London on Monday.

Graziano da Silva stressed the paradox that rural farmers face on Tuesday: they produce most of the world's food but they are the most vulnerable to food insecurity.

Climate change and rising civil conflicts are the main factors that have left rural farmers in developing countries barely manage to survive, he said, calling for greater awareness and support of the worsening predicament of such people.

“It is a two-way street: Family farmers need our assistance, but we also need family farmers to be part of the sustainable and food-secure future we all want," he underscored.

da Silva therefore called for investment to boost farmers' productivity and their use of natural resources.

Spotlighting Brazil's success in linking cash transfers to ensure children's education, the FAO chief said the agency and its partners are rolling out more such social protection programmes in hunger-hit African countries.

He also highlighted the crucial role of legislators, saying that parliamentarians contribute greatly to food security and nutrition, as they enact laws and approve budget.

“Where public policies and programs are anchored in appropriate legislation, the indicators on malnutrition improve significantly,” he noted.

FAO has been actively involved with the “Parliamentary Front Against Hunger and Malnutrition” initiative for about a decade, and has partnered with Japanese lawmakers and the European Parliament to fight hunger.