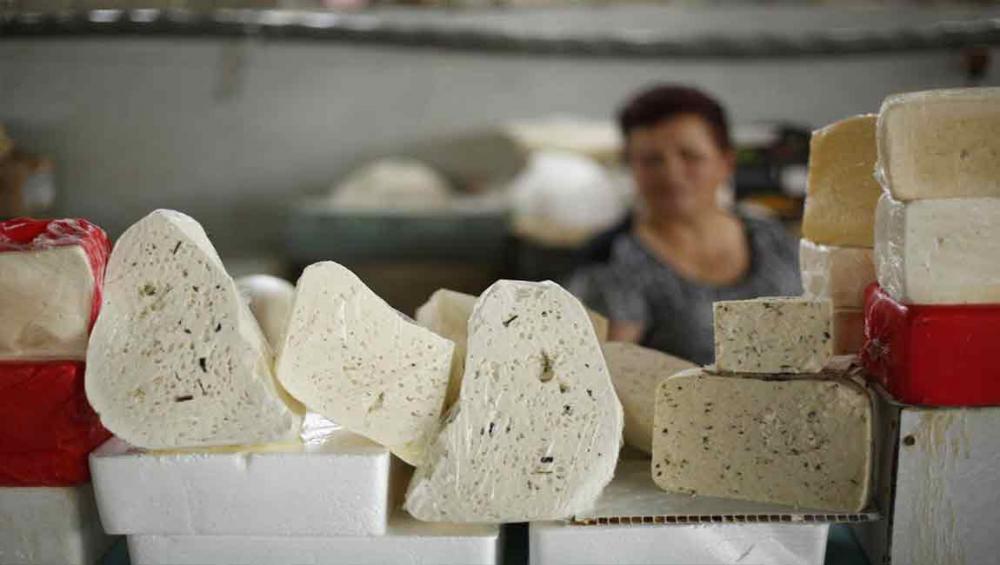 “The FAO [Food and Agriculture Organization] Food Price Index […] averaged 179.1 points in July, its highest value since January 2015, marking a 2.3 per cent increase from June 2017 and 10.2 per cent rise from its level a year earlier,” FAO said in a press statement.

Firmer wheat and rice quotations have supported a rise in the FAO Cereal Price Index, which, up 5.1 percent in July, has been surging consistently over the past three months.

At the same time, the FAO Dairy Price Index gained 3.6 per cent in July, in what the UN agriculture agency says was underpinned by stronger prices of butter, cheese and whole milk powder.

“Tighter export availabilities pushed butter prices to a new high in July, widening further the spread between butter quotations and other dairy products,” the statement continued.

Although the FAO Sugar Price Index rose by 5.2 per cent in July, it was the first monthly increase since the beginning of the year.

“The strong appreciation of the Brazilian real was the main driver behind this rebound in sugar values. Despite the latest increase, sugar prices remain 26 per cent below the corresponding period last year,” FAO maintained.

Meanwhile, the FAO Vegetable Oil Price Index fell 1.1 per cent from June to its lowest level since August 2016.

Finally, the UN agricultural agency pointed to a steady FAO Meat Price Index, concluding “an increase in international prices for bovine meat in July was offset by downward price movements in bovine, pig and poultry sectors.”