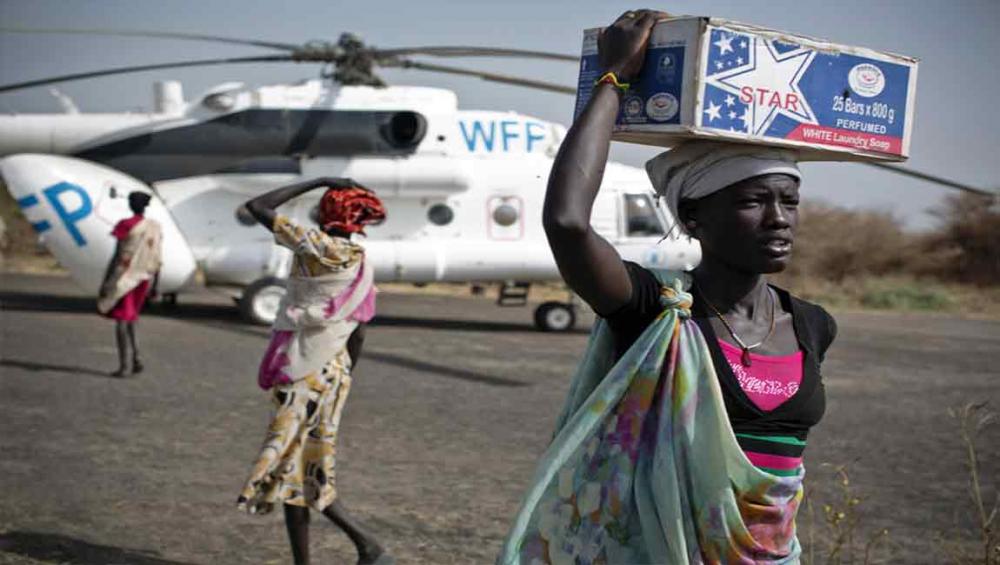 New York, July 20(Just Earth News): Improved aid access, strengthened resilience and advances in food system networks could provide as much as $3.5 billion in annual cost savings at a time when humanitarian needs are skyrocketing in multiple complex emergencies across the globe, a new United Nations study has found.

“More than anything else, the world needs to wake up, and end these wars and these conflicts, so we can make real progress in ending hunger,” said David Beasley, the Executive Director of the UN World Food Programme in a news release on Thursday.

“Around 800 million people – one in nine around the world – go to bed on an empty stomach. But man-made conflicts and other strife make it difficult to help those who need it most. Reducing these roadblocks would ease the path towards long-term solutions.”

The need for additional resources come amid significant changes to the international food assistance sector since 2009.

In this scenario, the WFP report argues that improvements such as more accessible and safe humanitarian access could reduce costs by almost $1 billion each year.

Furthermore, if the roughly 80 countries where the UN agency operates were better able to cope with climate-related, political, and economic shocks, another $2.2 billion annually could be saved.

And if food systems – the networks responsible for producing food, transforming it and ensuring that it reaches hungry people – could be improved in these countries, another $440 million could be saved annually.

“If solutions or improvements to these challenges were found, cost savings to WFP could be as high as $3.5 billion per year,” noted the UN agency.