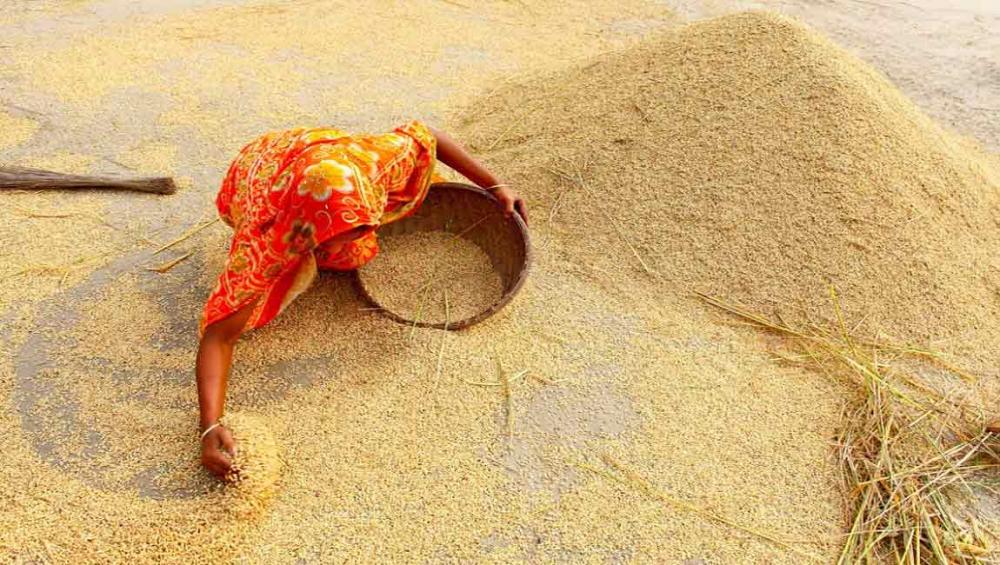 According to the UN Food and Agriculture Organization (FAO), the rise in the Food Price Index – a measure of the monthly change in international prices of a basket of food commodities – was largely because of surging prices of high-protein wheat due to deteriorating crop conditions in the United States.

“June marked the second successive month of increase in the value of the Food Price Index,” read an update issued by the UN agency.

On the other hand, price indices for vegetable oils and sugar declined by 6.5 points (3.9 per cent) and nearly 31 points (13.4 per cent), respectively, it added.

The fall in the Sugar Price Index marked a new 16-month low. The prices have fallen steadily since February, with the continued decline reflecting large export availabilities, in particular robust Brazilian supplies.

The Meat Price Index averaged 175.2 points in June (up 3.2 points). However, this value was derived using a mixture of projected and observed prices as most prices used in the calculation of the Index were not available when the Food Price Index was computed.

Also on Thursday, FAO announced that despite tightening supply conditions for high-protein wheat, global cereal supplies are likely to remain abundant in the coming year.

“World cereal stocks are expected to expand further to a new record high of around 704 million tonnes,” said the UN agency, announcing its updated Cereal Supply and Demand Brief, also released on Thursday.

According to the Brief, the June forecast for global wheat output in 2017 were revised down, while those of maize and rice rose and global cereal production this year is likely to total 2,593 million tonnes, some 0.6 per cent below that of 2016.