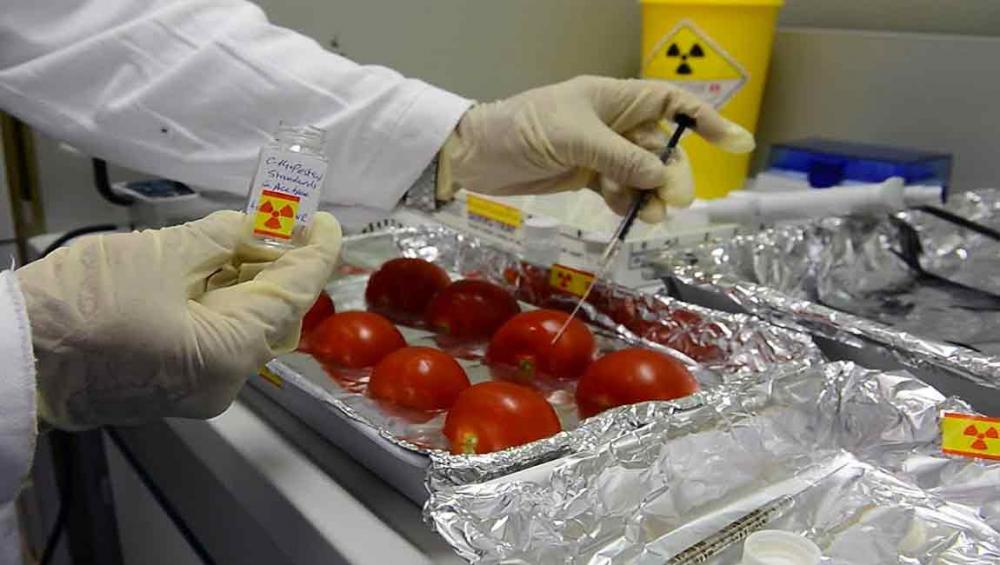 New York, June 10(Just Earth News): Through a joint project, the United Nations Food and Agriculture Organization (FAO) and the International Atomic Energy Agency (IAEA) are exploring mobile tools to combat food fraud and contamination, which result in global annual in the billions and pose a serious public health threat.

Traditional, professional laboratories have the ability to detect different types of fraud and contamination in food relatively quickly but such capacity is often limited in many countries and by their nature not very portable. The FAO-IAEA initiative is trying to fill this gap.

“The goal is to make available low-cost devices and methods for food authorities to use directly in the streets and markets, particularly in developing countries,” said Simon Kelly, a Food Safety Specialist at the Joint FAO/IAEA Division of Nuclear Techniques in Food and Agriculture, who leads the project.

The project seeks to build on the opportunities created by advances in field-deployable analytical equipment, such as adapting ion mobility spectrometry – a nuclear-based technology used by border police agencies to detect illicit drugs and explosives – to perform point-of-use screening tests to check for adulterants, contaminants and mould in food.

“The development of high performance hand-held computing devices, such as smart phones, has enabled a new generation of instruments that can be used outside the traditional laboratory environment,” added Iain Darby, head of the IAEA's Nuclear Science and Instrumentation Laboratory.

The project will also develop methods to use such hand-held devices to test food authenticity given that labels and paperwork – which countries often depend on – can be easily forged.

“We need to rely on science to provide assurances,” said one of the project participants, Jose Almirall, Director of the International Forensic Research Institute at Florida International University, from the United States.

Syahidah Muhammad, Head of the Stable Isotope Laboratory at the Universiti Sains Malaysia, another participant pointed to the fact that many food fraud cases remain “hearsay” due to lack of proof.

Portable tools and standard operating procedures will allow authorities to respond faster at critical checkpoints, and protect the food supply chain from being inundated with tainted products, she said.

The project will initially focus on devising methods to quickly analyse milk powder and vegetable oil, two commodities that are particularly vulnerable to adulteration. In many countries, gutter oil – the waste cooking vegetable oil recovered and recycled back into the food chain – has raised alarm.

The FAO-IAEA project – part of the two organizations' efforts to help their member states with nuclear and related techniques for science-based solutions to improve global food security and sustainable agricultural development – kicked with a meeting in the Austrian capital, Vienna, last month and the first results are expected with the next two years.

The countries participating in the endeavour include Austria, Belgium, China, India, Malaysia, Morocco, Russian Federation, Singapore, Sri Lanka, Sweden, United Kingdom, Uganda and the United States. The projected has been supported through contributions from Germany.