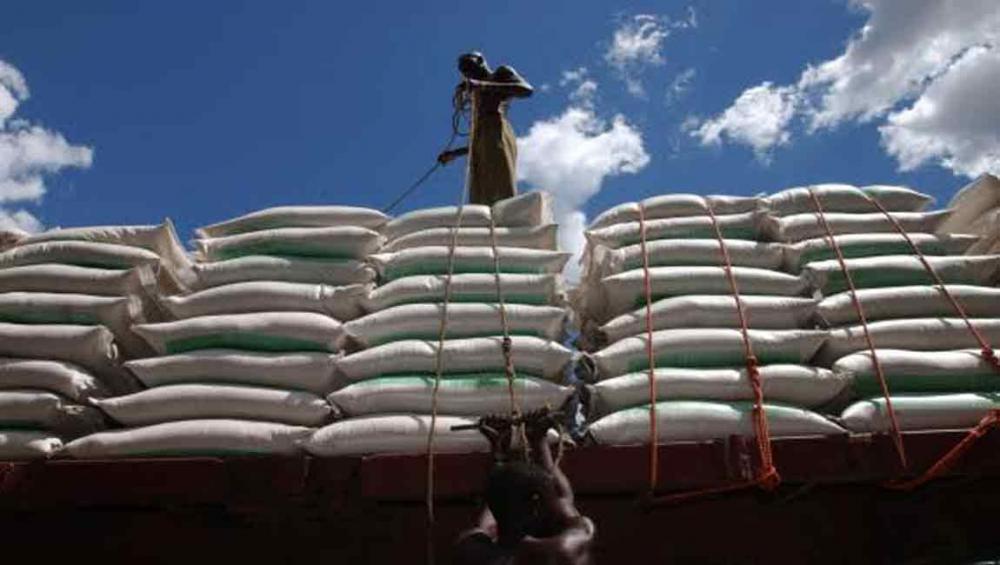 “Global food commodity markets are well-balanced, buoyed by ample supplies of wheat and maize and rebounding production of oilseed products. However, rising shipping costs and larger import volumes are set to lift the global food import bill to more than $1.3 trillion this year, a 10.6 percent increase from 2016,” said the Food and Agricultural Organization (FAO) on Thursday in its biannual publication entitled Food Outlook.

The report went on to explain that food import bills of least-developed countries, low-income food deficit countries and countries in sub-Saharan Africa are on course to rise even faster due to higher import volumes of meat, sugar, dairy and oilseed products.

Rising import bills are forecast for all food categories except for fish, for which growing domestic market demand in many developing countries is being increasingly met by robust growth in their local aquaculture sectors.

According to the report, “global food commodity prices rose for the first time in three months in May, with the FAO Food Price Index – also released on Thursday – averaging 172.6 points during the month, 2.2 per cent higher than in April and some 10 per cent higher than May 2016.”

FAO's Food Price Index is a trade-weighted index tracking international market prices of five major food commodity groups: cereals, vegetable oils, dairy, meat and sugar. Rising prices were reported in May for all of those groups except sugar.

The Food Outlook offers fresh market forecasts of major food commodities, all of which appear well-supplied on a global level – even if there may be regional or national divergences.

“International prices of wheat should remain stable, especially during the first half of the season, while near-record production of coarse grains will likely keep competition intense among the major exporters. Rice supplies are also forecast to remain ample, although reserves may decline as some exporters reduce their public stockpiles,” according to the report.

Due mostly to outstanding yield levels for soybean, oilseed production worldwide is expected to leap to an all-time high in 2016-17 – allowing further replenishments of global stocks. First indications point to a well-supplied market also in 2017-18, further weighing on prices.

The report said growth in world meat production is expected to stagnate for the third year in a row, due mainly to an anticipated decline in China, which is expected to ramp up imports from the United States and Brazil.

Meanwhile, global milk output is expected to grow by 1.4 per cent in 2017, led by a rapid expansion in India.

For its part, FAO's latest Cereal Supply and Demand Brief, also released on Thursday, anticipates a 2.2 per cent contraction in worldwide wheat production year-on-year, nearly offset by a 1.4 per cent expansion in global maize output – led by South America and Southern Africa – and a 0.7 per cent increase in world rice production.