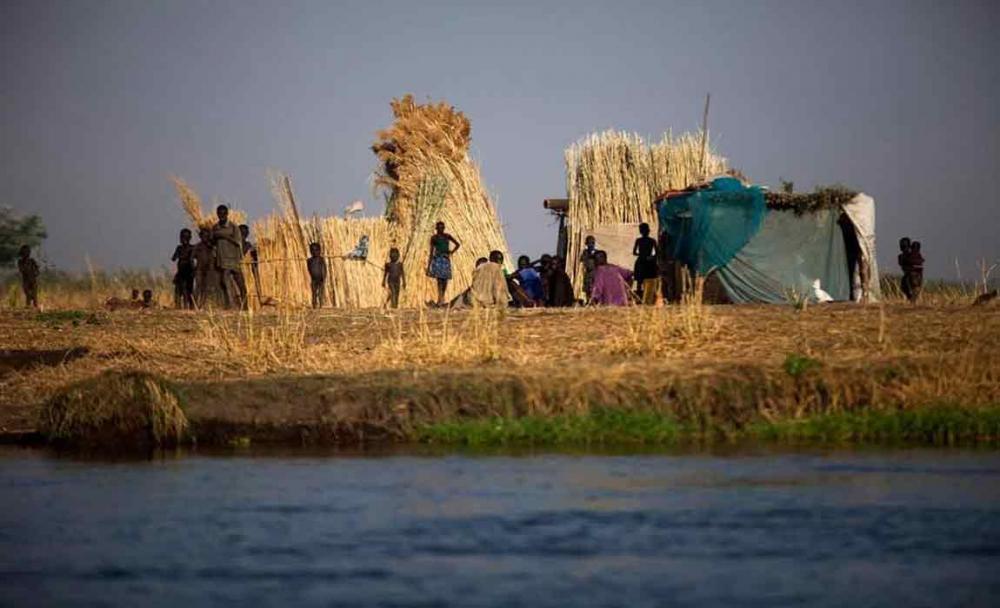 New York, Apr 1(Just Earth News): Despite international efforts to address food insecurity, around 108 million people worldwide were severely food insecure in 2016, a dramatic increase compared with 80 million in 2015, according to a United Nations-backed report on food crises that offers benchmark for action needed to avoid catastrophe.

“The cost in human and resource terms only increases if we let situations deteriorate,” said UN Food and Agriculture Organization (FAO) Director-General José Graziano da Silva, in a news release on the Global Report on Food Crises 2017.

“We can prevent people dying from famine but if we do not scale up our efforts to save, protect and invest in rural livelihoods, tens of millions will remain severely food insecure,” he added.

Civil conflict is the driving factor in nine of the 10 worst humanitarian crises, underscoring the strong linkage between peace and food security, says the report.

The report represents a new and politically innovative collaboration between the European Union and USAID/FEWSNET, regional food security institutions together with UN agencies including the FAO, the World Food Programme and the UN Children’s Fund (UNICEF).

“Hunger exacerbates crisis, creating ever greater instability and insecurity. What is a food security challenge on  Friday becomes tomorrow’s security challenge,” said WFP Executive Director Ertharin Cousin. “It is a race against time – the world must act now to save the lives and livelihoods of the millions at the brink of starvation.”

"This report highlights the critical need for prompt and targeted action to effectively respond to the food crises and to address their root causes,” said Neven Mimica, Commissioner for EU’s International Cooperation and Development, noting that in 2016, the EU allocated €550 million already, followed by another €165 million that we have just mobilized to assist the people affected by famine and drought in the Horn of Africa.

This year, the demand for humanitarian and resilience building assistance will further escalate as four countries are at risk of famine: South Sudan, Somalia, Yemen and north-east Nigeria.

Other countries that require massive levels of assistance because of widespread food insecurity are Iraq, Syria (including refugees in neighbouring countries) Malawi and Zimbabwe. In the absence of immediate and substantive action, the food security situation in these countries will continue to worsen in coming months, according to the new report.