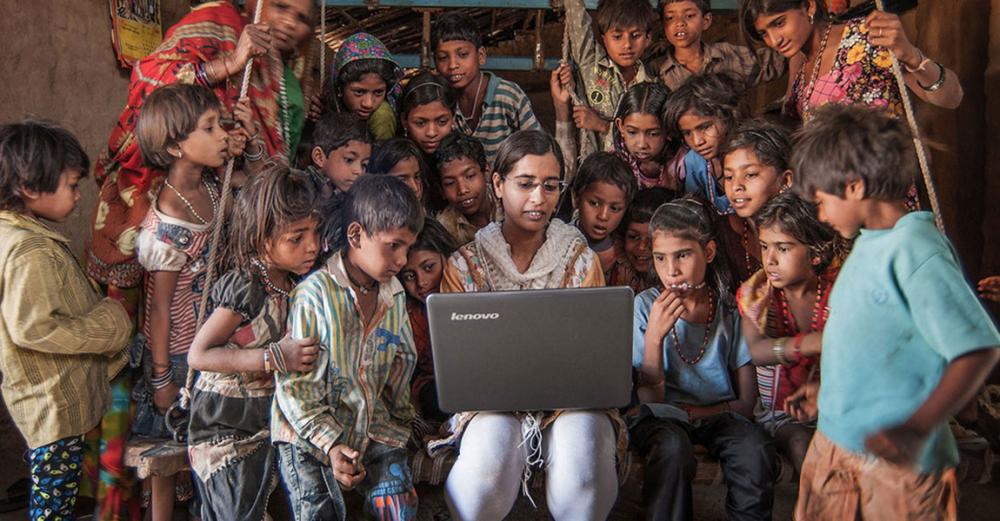 New York: Countries across Asia and the Pacific are using new technologies to contain the global pandemic and mitigate its impact, the UN’s regional socio-economic development arm has said, as governments and experts work together to identify ways to innovate further, and build back better, after COVID-19.

Advances such as in coronavirus genome mapping, scaled-up testing, contact tracing to identify and isolate infections – and geographic information systems and satellite imagery – have provided new insights on how the disease spreads.

However, with nearly 52 per cent of the region’s 4.3 billion people offline and denied access to such innovations, there are fears that the so called “digital divide”, could exacerbate inequalities and leave societies more vulnerable, according to a senior official at the UN Economic and Social Commission for Asia and the Pacific (ESCAP).

“The digital divide became very real during the pandemic”, Tiziana Bonapace, the Director of ESCAP’s Information and Communications Technology Division told UN News, adding that it risks becoming the “new face of inequality” in the region.

A case in point is the lost access to high-speed Internet and the corresponding opportunities for millions of migrants across Asia-Pacific who had to return to their homes – mostly in rural areas – from urban centres, and good connectivity, as the pandemic locked down cities and closed businesses.

Their children, who had high-speed connectivity and were able to take online classes while in cities, could not access remote learning in villages due to poor connectivity.

“We need a big push on the supply side. More investments are needed in the fibre optic infrastructure that transports data,” she said, noting also that digital literacy and skills should be nurtured to create a demand for the services.

Connectivity as a public good

Governments in collaboration with private sector could take a lead in deploying the fibre optic systems, especially with the high costs associated, added Ms. Bonapace, urging improved digital connectivity as a case for public good.

Such costs, she said, could be dramatically reduced if the deployment of fibre optic cables are to be coupled with construction of infrastructure such as power lines or highways, basically “digging once, for multiple uses.”

“Dialogue between the public and private sectors, as well as with other stakeholders should also be strengthened to create a better understanding of the benefits,” she added.

ESCAP, on its part, will be convening the third session of its Committee on Information and Communications Technology, Science, Technology and Innovation, for governments and experts to exchange good practices, share lessons learnt and identify collaborative actions to harness technologies.

The UN body will also be holding a high-level regional conversation on “Accelerating Digital Connectivity and Leveraging Innovation” to build back better. The meetings are being held virtually.

Established in 1947, ESCAP is the largest of the UN’s five regional commissions – in sheer size and population served – its membership spanning from the Pacific island nation of Kiribati in the east, to Turkey in the west, and from Russia in the north, to New Zealand in the south.