Development
Education
Artificial Intelligence: a danger to mankind, or the key to a better world? 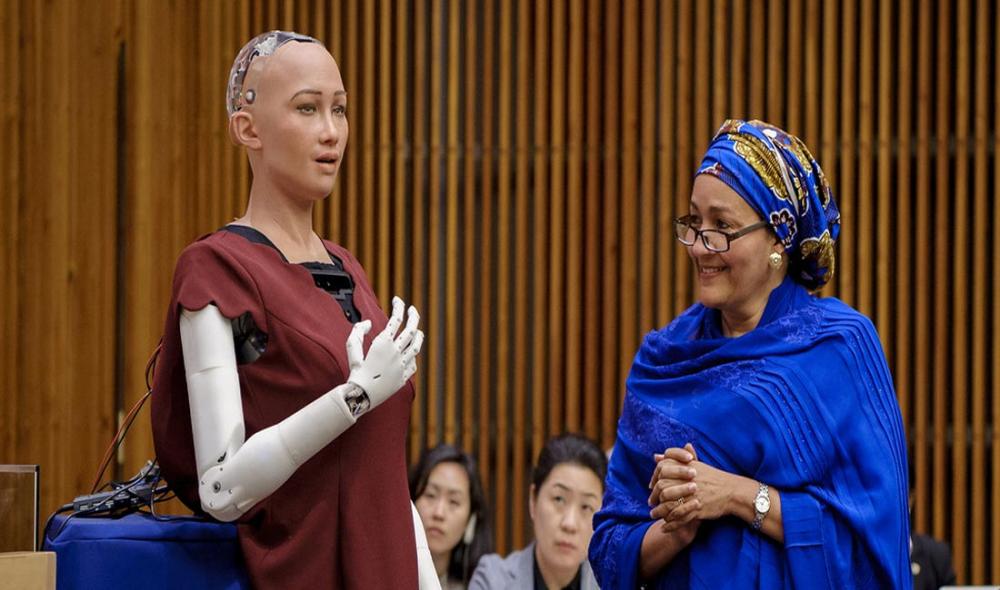 New York: Siri, Alexa and Cortana are just the tip of the iceberg when it comes to Artificial Intelligence (or A.I.), which is playing an increasingly pervasive role in our lives.

In the background, AI is being used in a huge range of settings, from helping to land a plane, to getting a parcel to you more quickly, and deciding whether you get a job interview.

But there are growing concerns that these powerful technologies pose equally powerful dangers, even posing an existential threat to humanity itself.

Some legislators and technologists are worried that so-called “general AI” – or machine-based intelligence that resembles basic human intelligence - could develop superintelligence capabilities at an exponential rate, escaping human control, with untold consequences for mankind.

On 11 September, UNESCO, the UN’s  Educational, Scientific and Cultural Organization, hosted a roundtable discussion entitled “Artificial Intelligence: Reflection on its Complexity and Impact on Society”, featuring experts from academia and industry.

The talk was hosted by Peter-Paul Verbeek, [PRON FAIR-BAKE] a Philosophy Professor at Twente University in the Netherlands, and a member of UNESCO’s World Commission on the Ethics of Scientific Knowledge and Technology (COMEST).