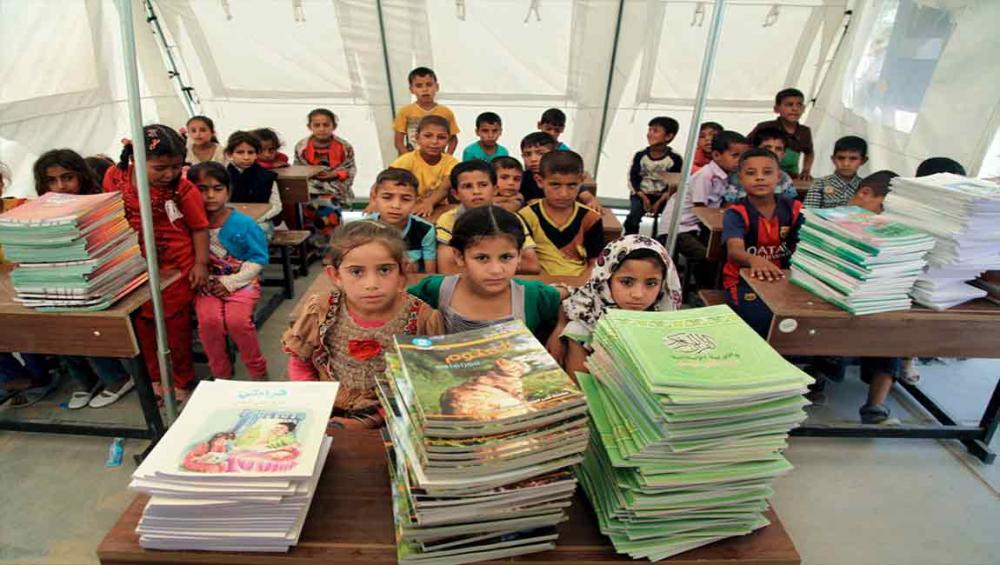 New York, Oct 24(Just Earth News): Blaming just the teacher or the school for systemic educational problems can have serious negative side effects, warns a new report from the United Nations educational agency.

“Education is a shared responsibility between us all – governments, schools, teachers, parents and private actors,” said Irina Bokova, Director-General of the UN Educational, Scientific and Cultural Organization (UNESCO), in a press release.

“Accountability for these responsibilities defines the way teachers teach, students learn, and governments act. It must be designed with care and with the principles of equity, inclusion and quality in mind,” she added.

The report, titled Accountability in education: meeting our commitments, looks at the different ways people and institutions can be held accountable for reaching the internationally agreed Sustainable Development Goal for Education (SDG4).

The report, the second in the Global Education Monitoring (GEM) series, shows that blaming teachers for poor test scores and absenteeism is often both unjust and unconstructive.

“Using student test scores to sanction teachers and schools makes it more likely they will adjust their behaviour to protect themselves, which may mean leaving the weakest learners behind,” explained Manos Antoninis, Director of the GEM Report.

“Accountability must start with governments. If a government is too quick to apportion blame to others, it is deflecting attention away from its own responsibility for creating a strong, supportive education system,”

For example, that nearly half of teacher absenteeism in Indonesia in 2013/14 was due to excused time for study for which replacements should have been provided.

In Senegal, only 12 of the 80 missed school days in 2014 were due to teachers avoiding their responsibilities.

In the European Union in 2009-2014, 38 per cent of education and training tenders only had one bidder, compared to 16 per cent of tenders in the construction sector, indicating that the risk of corruption is higher in education than in the building industry.

The report says that whereas transparency would help identify problems, only one in six governments publish annual education monitoring reports.

The report calls on governments to:

design accountability mechanisms for schools and teachers that is supportive and avoid punitive mechanisms, especially those based on narrow performance measures;

develop credible and efficient regulations with associated sanctions for all education providers, public and private, that ensure non-discrimination and the quality of education;

make the right to education justiciable, which is not the case in 45 per cent of countries.