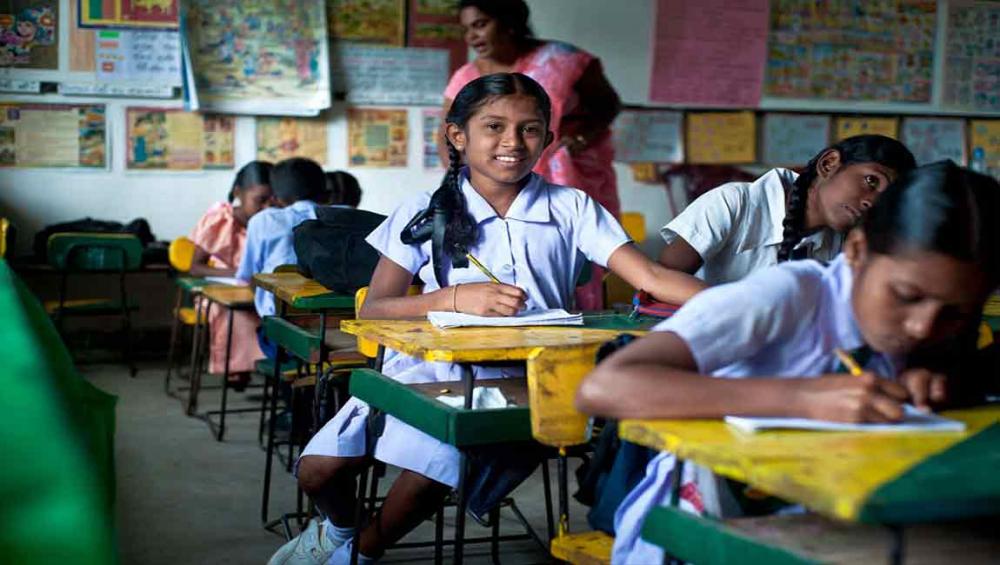 “The figures are staggering both in terms of the waste of human potential and for the prospects of achieving sustainable development,” said Silvia Montoya, Director of the UNESCO Institute of Statistics, in a press release.

Across Sub-Saharan Africa, 202 million children and adolescents are not learning these fundamental subjects. Nearly 90 per cent of children between the ages of about 6 and 14 will not meet minimum proficiency levels in reading and math.

Central and Southern Asia has the second highest rate, with 81 per cent, or 241 million, not learning.

Surprisingly, two-thirds of the children who are not learning are in school. Of the 387 million primary-age children unable to read proficiently, 262 million are in classrooThere are also about 137 million adolescents of lower secondary age who are in classrooms, but unable to meet minimum proficiency levels in reading.

The report indicates that along with a lack of access to school and a failure to retain children in school, the poor quality of education in the classroom is among the three common proble

Montoya said the new data was a “wake-up call” for far greater investment in the quality of education.

The global goals for education are clear: Sustainable Development Goal 4 (SDG 4) signals a commitment from governments to ensure an “inclusive and equitable quality education and the promotion of lifelong learning opportunities for all.”