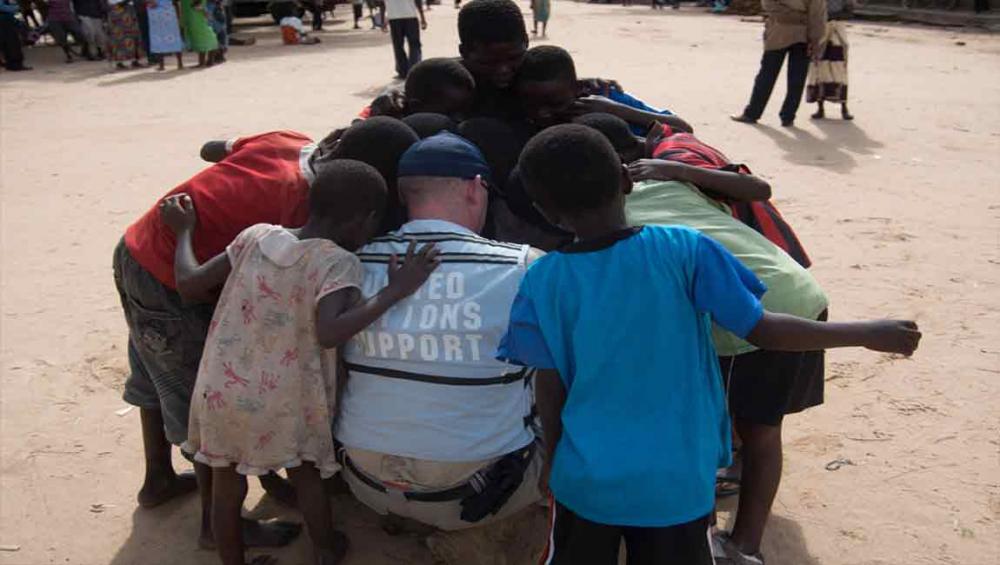 New York, Dec 9(Just Earth News): United Nations Secretary-General António Guterres on Friday called for $1 billion in donor contributions to the Organization’s Central Emergency Response Fund (CERF) – a pool of funding that supports critical relief operations in crises around the world – as humanitarian needs have increased from $5.2 billion in 2005 to over $24 billion on Friday.

“Over the past twelve years, CERF has been at the forefront of humanitarian response,” UN Secretary-General said at a pledging conference in New York, thanking the 126 Member States and Observers, and the other donors who have generously contributed to the fund since its creation in 2005.

“CERF is without question one of our most important tools to reach people quickly and save lives,” he added.

This year, CERF, managed by the UN Office for the Coordination of Humanitarian Affairs (OCHA), has funded life-saving work, allocating nearly $130 million to help prevent famine in Nigeria, Somalia, South Sudan and Yemen.

The fund also supported relief responses in other places, including for Palestine refugees in Gaza, for Rohingya refugees in Bangladesh, and those affected by hurricanes Irma and Maria in the Caribbean.

Guterres then announced a CERF allocation of $100 million to meet critical needs in nine underfunded emergencies in the Democratic Republic of the Congo, Uganda, Tanzania, Cameroon, Mali, Philippines, Eritrea, Haiti and Pakistan.

Protracted conflict and the impact of natural disasters, compounded by structural fragility and chronic vulnerability, mean that more people than ever before survive on the brink of disaster.

In 2019, protracted crises are likely to continue, while the impact of climate change is likely to grow and intensify.

“There is no sign of a let-up in humanitarian needs,” the UN chief said, noting that this is why the General Assembly adopted a resolution a year ago that calls for an expansion of CERF’s annual funding target from $450 million to $1 billion.

Noting that the global humanitarian funding gap stands at $11 billion as of 30 November and humanitarian response plans are funded at an average of just 60 per cent, the Secretary-General stressed that a $1 billion CERF will help to bolster contingency financing.

“$1 billion is an ambitious but achievable goal,” he said. “A strong United Nations needs a strong CERF.” 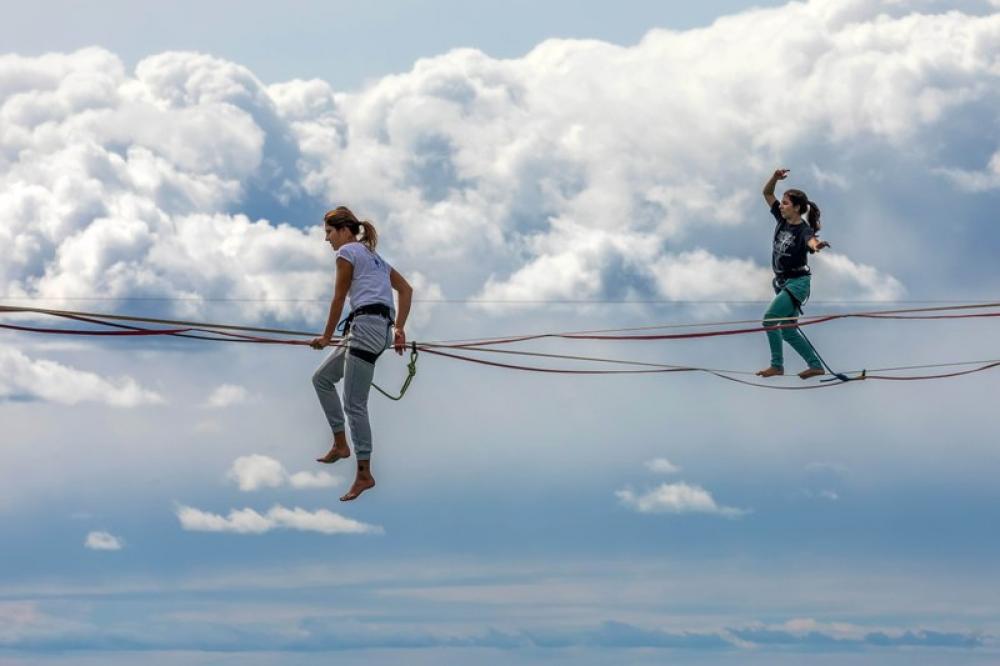