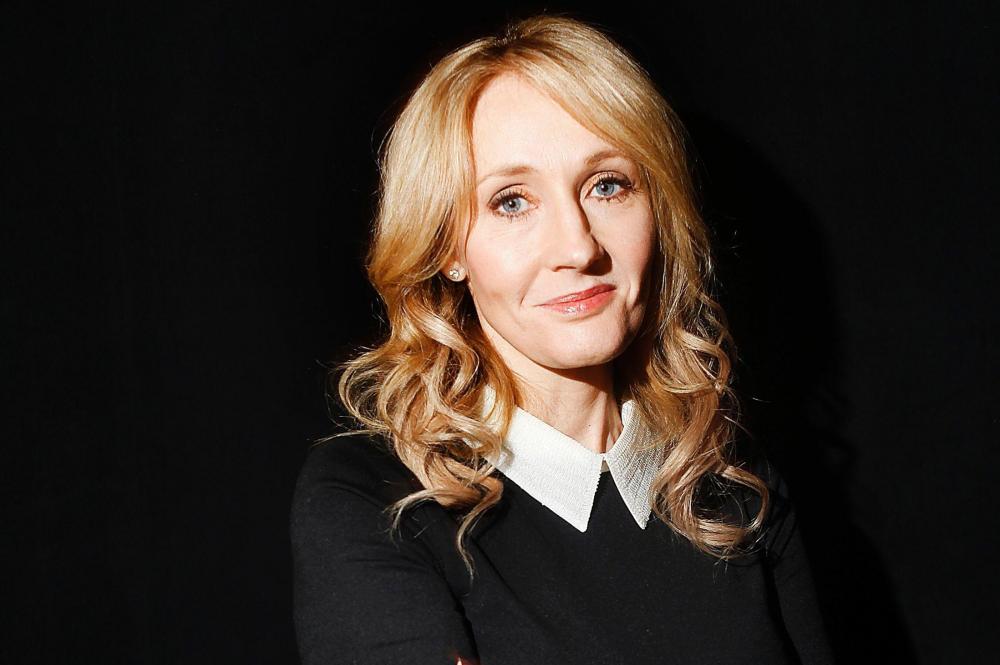 Los Angeles/UNI: Most of the main players from the Harry Potter franchise reunited for HBO Max's upcoming 20th anniversary special, "Return to Hogwarts". However, there was one very notable absence.

J.K. Rowling, the creator and author of the massively popular Harry Potter books, did not join Daniel Radcliffe, Emma Watson, and Rupert Grint, nor did she sit down for an interview to reminisce about adapting the eight movies inspired by the books.

Instead, the producers of "Return to Hogwarts" used archival footage of Rowling from 2019.

According to EW sources an invitation was indeed extended to Rowling, but her team determined the archived comments from the writer were adequate enough.

Sources close to the situation have told EW that Rowling's statements about trans people where not the reason behind her absence, though her statements have mired her in strong controversy leaving her a polarizing figure.

Rowling has stated in the past that she's not transphobic and said that "trans lives matter" and "trans rights are human rights", but she has been seen as a proponent of the ideology and rhetoric over the years most associated with the TERF (Trans-Exclusionary Radical Feminists) movement, which often supports the position that trans women are not women.

LGBTQ organizations, including GLAAD and the Trevor Project, have condemned such speech. Various Harry Potter actors including Radcliffe, Watson, and Eddie Redmayne (the star of the 'Fantastic Beasts' spin-offs) have come out in support of the trans community.

Meanwhile, multiple Harry Potter sites which have acted as community centers for the fandom have distanced themselves from Rowling following her views.

While Rowling appears in "Harry Potter 20th Anniversary: Return to Hogwarts", the archival footage of her is used sparingly.

Among those who participated in the reunion are franchise producer David Heyman and directors Chris Columbus ("Sorcerer's Stone", "Chamber of Secrets"), Alfonso Cuarón ("Prisoner of Azkaban"), Mike Newell ("Goblet of Fire"), and David Yates ("Order of the Phoenix", "Half-Blood Prince", and both 'Deathly Hallows' films).