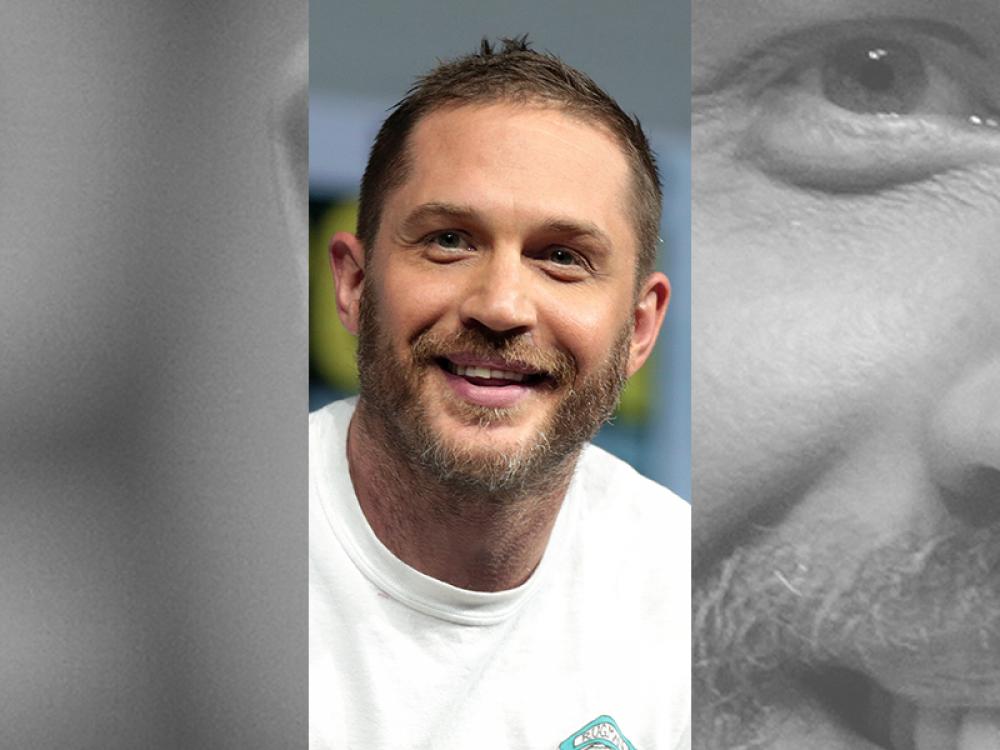 London: English Actor Tom Hardy is being speculated as the next James Bond after Daniel Craig, who ruled the theatres as James Bond for the past 15 years.

Naoime Harris, who has essayed the role of Miss Moneypenny since 2012's Bond movie Skyfall, said," He would be amazing," as per an ABC report.

"He's such a phenomenal actor. I'm such a huge fan of his and then working with him on Venom, I have even more respect for him," Harris said according to the aforementioned report.

"He's just, like, incredible, the physicality that he brings to the role is just extraordinary. I've never seen anything like it," she said about the actor who played an anti-hero in Venom, a 2018 American superhero film featuring the Marvel Comics character of the same name.

Daniel Craig, who recently drove the world's gaze to his groovy dance steps in the latest Belvedere Vodka ad, shared an advice for the next James Bond, "Don't Mess it up," as per an ET report.

The Mad Max Fury Road (2015) actor has been attested as the top contender for playing the iconic character of James Bond.

Others in the race include Rege Jean Paige, Henry Cavil, and Luke Evans, as per an ET report.

Playing the iconic British spy working for MI6 under the codename 007 comes with a huge challenge as any new Bond is compared with his predecessors. Actors Sean Connery, David Niven, George Lazenby, Roger Moore, Timothy Dalton, Pierce Brosnan, and Daniel Craig played the character of Bond so far.

For now, Bond buffs have to wait with baited breath until any official announcement by the 007 franchise.