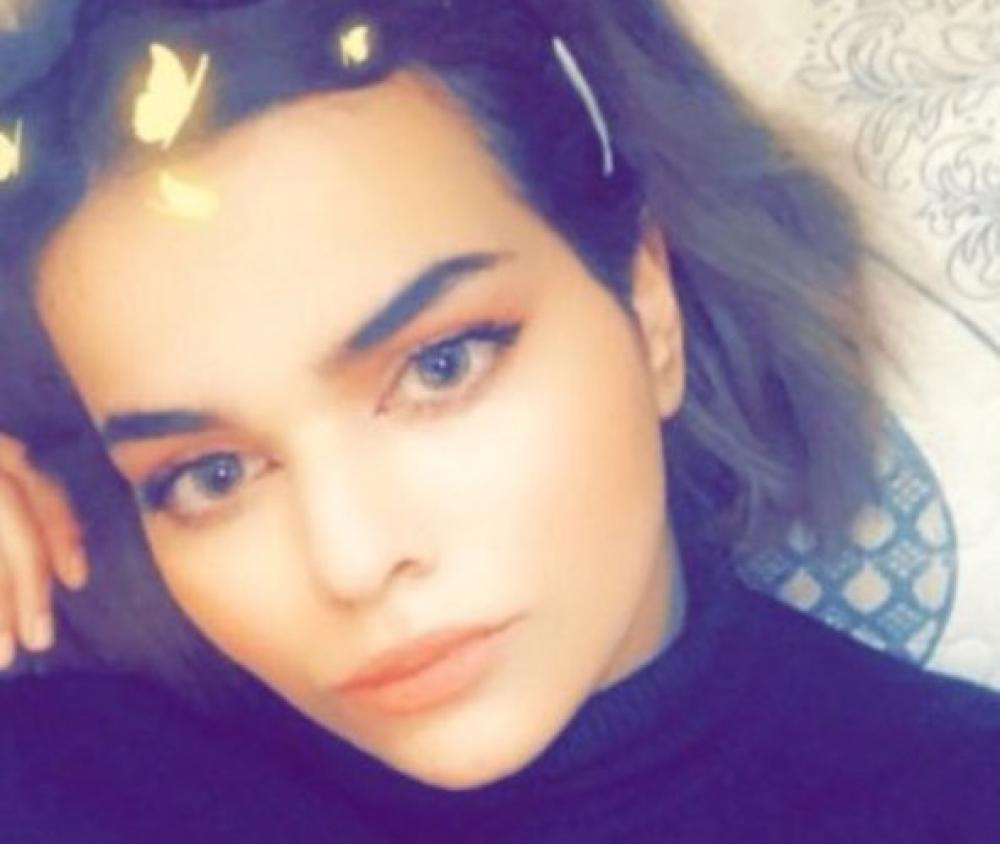 Bangkok: A Saudi teenaged woman who had barricaded herself in a Thailand airport hotel room after she claimed she fled her abusive family, left the Bangkok airport 'under the care of'  UN refugee agency, BBC reported quoting Thai officials.

Amid attempts made by Thai immigration officials to deport her, the Saudi teenager had earlier barricaded herself in a hotel room in Bangkok's main airport, media reports said on Monday.

She informed on Twitter that she has got her passport back.

Hey I'm Rahaf. My father just arrived as I heard witch worried and scared me a lot and I want to go to another country that I seek asylum in
But at least I feel save now under UNHCR protection with the agreement of Thailand authorities. And I finally got my passport backðŸ™ðŸ»â¤ï¸ pic.twitter.com/pQER7HDVi7

"Hey I'm Rahaf. My father just arrived as I heard witch [ sic, which] worried and scared me a lot and I want to go to another country that I seek asylum in [sic] But at least I feel save now under UNHCR protection with the agreement of Thailand authorities. And I finally got my passport back," she tweeted.

Thailand immigration officials earlier said she will be given temporary entry to the country.

Thai authorities also said that the Saudi woman's status will be assessed by the UN refugee agency.

Breaking: The Thai authorities have granted UNHCR, @Refugees access to Rahaf Mohammed Alqunun at Bangkok airport to assess her need for international refugee protection and find an immediate solution for her situation.

In a statement, UNHCR said it has been following developments closely and immediately sought access from the Thai authorities to meet with Mohammed Al-qunun, 18, to assess her need for international protection.

"The Saudi woman told human rights groups and the media that she was stopped at Bangkok airport in transit from Kuwait and had her passport taken from her.  She claimed that she fled her family fearing for her life and had been planning to head to Australia where she hoped to seek asylum," read the statement.

UNHCR  said it consistently advocates that refugees and asylum seekers – having been confirmed or claimed to be in need of international protection – cannot be returned to their countries of origin according to the principle of non-refoulement.

"Non-refoulement is an international principle that prevents states from expelling or returning persons to a territory where their life or freedom would be threatened," it said.

This principle is recognized as customary international law, and is also enshrined in Thailand’s other treaty obligations.

How it all started:

Al-Qunun told CNN that on landing at Suvarnabhumi Airport, Thailand, she had her passport confiscated and had been "held" by Saudi embassy officials.

Speaking to CNN, Al-Qunun said she had originally intended to fly on to Australia but decided to try and enter Thailand instead.

However, she told the American news channel that when she approached a visa on arrival counter in the airport -- Saudi citizens can apply for a temporary visa provided they have a "confirmed return ticket within 15 days" -- she saw a group of Saudi diplomats waiting for her.

Al-Qunun told CNN the Saudis tried to make her sign a piece of paper, when she was refused and appealed to Thai immigration officials, she was escorted to a transit hotel.

Thailand authorities should immediately halt the planned deportation of a Saudi woman who says she is fleeing domestic abuse and fears for her safety if forcibly returned to Saudi Arabia, Human Rights Watch said on Monday.

My local colleagues tell me this is not unusual to get two different stories from officials in #Thailand Hard to know who to trust. But @UNHCRThailand looked me in the eye & promised she would be safe now & then I was made to leave Rahaf’s room @refugees @melissarfleming @Reaproy

“Saudi women fleeing their families can face severe violence from relatives, deprivation of liberty, and other serious harm if returned against their will,” said Michael Page, deputy Middle East and North Africa director at Human Rights Watch. “Thai authorities should immediately halt any deportation, and either allow her to continue her travel to Australia or permit her to remain in Thailand to seek protection as a refugee.”

Al-Qunun told Human Rights Watch that at about 5 p.m. on January 6, Thai immigration officers took her from her hotel room and informed her that she could not enter Thailand because her visa was “rejected” and that she must return to Kuwait on January 7. She then returned to her room. However, she had not applied to enter Thailand because her passport was taken, along with her plane ticket to Australia.