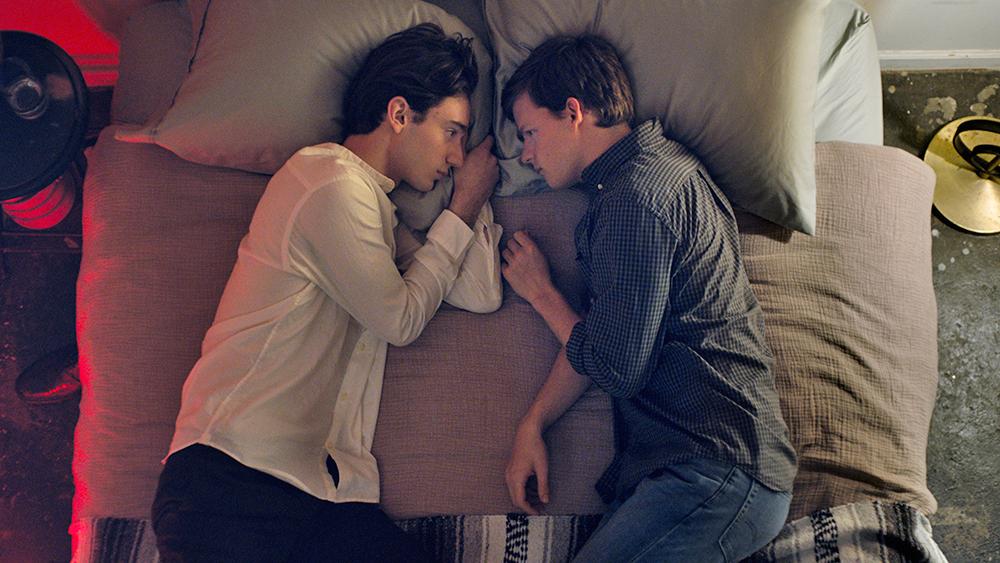 Mumbai: Around 160 LGBTQ films from 43 countries will be screened at the 10th edition of KASHISH Mumbai International Queer Film Festival from June 12-June 16, 2019.

"As every year, KASHISH will bring the best of Indian and International LGBTQ films to Mumbai for the audience to enjoy on the big screen at two iconic theaters. Post section 377 verdict, it is time to rejoice, and we have several very affirmative films celebrating the diversity of LGBTQ lives. I encourage everyone to register and enjoy these world-class films. It surely will be a magical experience", said Sridhar Rangayan, festival director.

This year the festival received over 700 submissions from across the world. "The films were selected by a preview committee. India with 31 films leads the country with the most number of films that will be screened, followed by USA with 24 and Canada with 14. KASHISH 2019 will screen films from countries where LGBTQ persons face legal persecution like Jamaica, Iran, Myanmar, Kenya, Ghana, Lebanon and Papua New Guinea," said Saagar Gupta, Director of Programming.

KASHISH 2019 theme is 'Over The Rainbow’ that commemorates not only the reading down of Sec 377 and decriminalization of same-sex relationships in India, but also defines the challenges in store for the LGBTQ community’s journey towards empowerment and social acceptance.

"The law having been read down has opened many doors, and there is great enthusiasm about the 10th anniversary of KASHISH from filmmakers and supporters across the globe. KASHISH 2019 film program promises to be a heady mix of entertainment and information; and added to it is the series of 'KASHISH Interact' panel discussions and 'KASHISH Konversations' with Indian and International filmmakers", added Sridhar Rangayan. 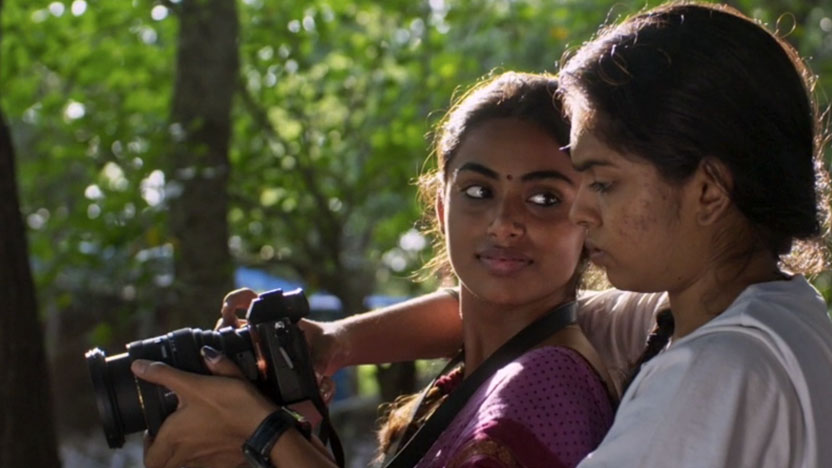 KASHISH is presently raising funds through crowdfunding on Wishberry to organise the festival.

KASHISH 2019 is crowdfunding on: https://www.wishberry.in/campaign/kashish-2019-over-the-rainbow

KASHISH 2019 festival theme ‘Over The Rainbow’ not only commemorates the reading down of Sec 377 and decriminalization of same-sex relationships in India, but also defines the challenges in store for the LGBTQ community’s journey towards empowerment and social acceptance. Bringing together films from all over the world as well as panel discussions and performances, the festival will showcase the shared struggles and victories, and offer a window to existing and future possibilities. Let’s together journey over the rainbow to discover the land of equality & dignity.