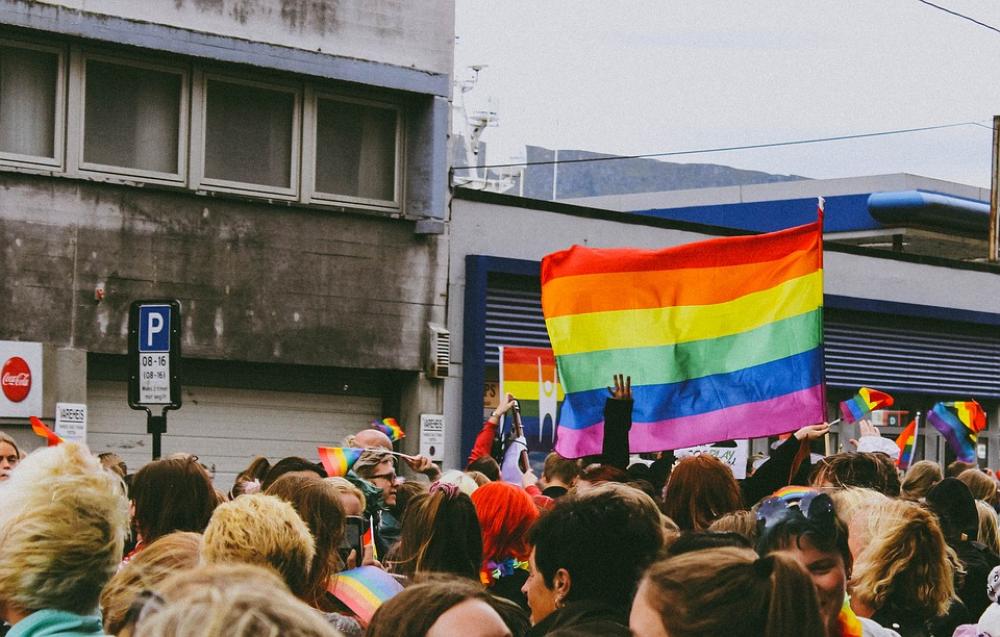 Bandar Seri Begawan: Brunei is all set to implement a stringent law from next week where people found guilty of practicing homosexual sex and adultery will be punished with death.

The new law is all set to be implemented from Apr 3.

As per the new penal code, if any person is found engaging himself to practice homosexual sex and adultery will be stoned to death.

As per CNN report, the punishment will be "witnessed by a group of Muslims."

The country's strict new laws were announced in 2014, and have been rolled out gradually. The latest phase of implementation, including the brutal new provisions, was quietly announced on the Brunei attorney general's website on December 29, 2018, reported CNN.

Cruel and inhuman punishments such as death by stoning for same-sex sexual acts and amputation for robbery will come into effect in Brunei Darussalam next week, Amnesty International said in a statement.

“Pending provisions in Brunei’s Penal Code would allow stoning and amputation as punishments – including for children, to name only their most heinous aspects,” said Rachel Chhoa-Howard, Brunei Researcher at Amnesty International.

“Brunei must immediately halt its plans to implement these vicious punishments, and revise its Penal Code in compliance with its human rights obligations. The international community must urgently condemn Brunei’s move to put these cruel penalties into practice.”

These punishments are provided for in newly-implemented sections of the Brunei Darussalam Syariah Penal Code that are due to come into force on 3 April 2019, according to a discreet notice on the Attorney General’s website.

“To legalize such cruel and inhuman penalties is appalling of itself. Some of the potential ‘offences’ should not even be deemed crimes at all, including consensual sex between adults of the same gender,” said Rachel Chhoa-Howard. “These abusive provisions received widespread condemnation when plans were first discussed five years ago.”

Amnesty expressed grave concerns over the Penal Code when the code’s first phase was implemented in April 2014.

“Brunei’s Penal Code is a deeply flawed piece of legislation containing a range of provisions that violate human rights,” said Rachel Chhoa-Howard. “As well as imposing cruel, inhuman and degrading punishments, it blatantly restricts the rights to freedom of expression, religion, and belief, and codifies discrimination against women and girls.”

As per Amnesty International website, Brunei Darussalam has signed but not yet ratified the Convention against Torture and Other Cruel, Inhuman or Degrading Treatment or Punishment, and has rejected all recommendations to this effect in its human rights review at the UN in 2014.

Under international human rights law, corporal punishment in all its forms, such as stoning, amputation or whipping, constitutes torture or other cruel, inhuman or degrading punishment, which is prohibited in all circumstances.

While Brunei retains the death penalty in law, it is abolitionist in practice. One new death sentence was imposed in 2017, for a drug related offence.