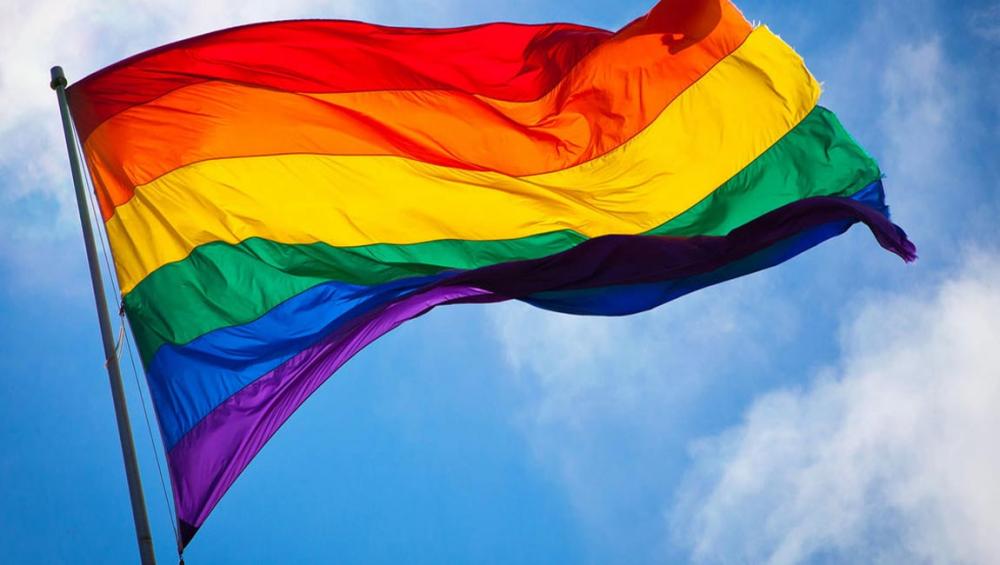 New York, The United Nations human rights chief has warned that an official campaign in and around the capital of Tanzania to identify and detain anyone suspected of being lesbian, gay, bisexual or transgender (LGBT) “could turn into a witch-hunt.”

On Friday, Michelle Bachelet, UN High Commissioner for Human Rights (OHCHR), expressed apprehension over a statement earlier this week by the Regional Commissioner of Dar es Salaam that a committee would soon be put in place to track and arrest gays, and to encourage member of the public to report people suspected of being gay.

According to news reports, the regional commissioner made the request on Monday, pledging that a special team would be up and running by next week. By Tuesday, he reportedly said he had already received 5,763 messages from the public which included more than 100 names. With homophobic attitudes in Tanzania already rife, activists fear the statement will serve to further fuel violence.

“Lesbian, gay, bisexual and transgender people in Tanzania have already been subjected to growing violence, harassment and discrimination over the past two years,” said the High Commissioner. “And those defending their rights to health, to a life free from discrimination, violence and arbitrary arrest have themselves been increasingly targeted, even arrested.”


She urged the Tanzanian Government to fulfil its duty to protect the human rights of all its people, including by holding individuals accountable who advocate hatred, violence and discrimination.“This could turn into a witch-hunt and could be interpreted as a licence to carry out violence, intimidation, bullying, harassment and discrimination against those perceived to be LGBT,” Bachelet stressed.

The Government needs to ensure that human rights defenders, journalists and health providers can carry out their work, free from attacks and persecution, she added.

The regional official’s plan also includes an effort to “cure” gay people into being straight – a practice condemned as harmful, unethical and without scientific basis by the Committee against Torture and the World Health Organization.

Bachelet warned that this could further stigmatize LGBT individuals.

“I call on the Government and all the people of Tanzania to stand up for the human rights of everyone in the country, regardless of who they are or whom they love,” she said. “Political, religious and other leaders should work to combat prejudice based on sexual orientation and gender identity.”

Noting that Tanzania has ratified the International Covenant on Civil and Political Rights, the International Covenant on Economic, Social and Cultural Rights, and the Convention on the Elimination of Discrimination against Women, which set out the rights of everyone to freedom from discrimination, the High Commissioner also called for a review of national laws which continue to criminalize consensual same-sex relations.