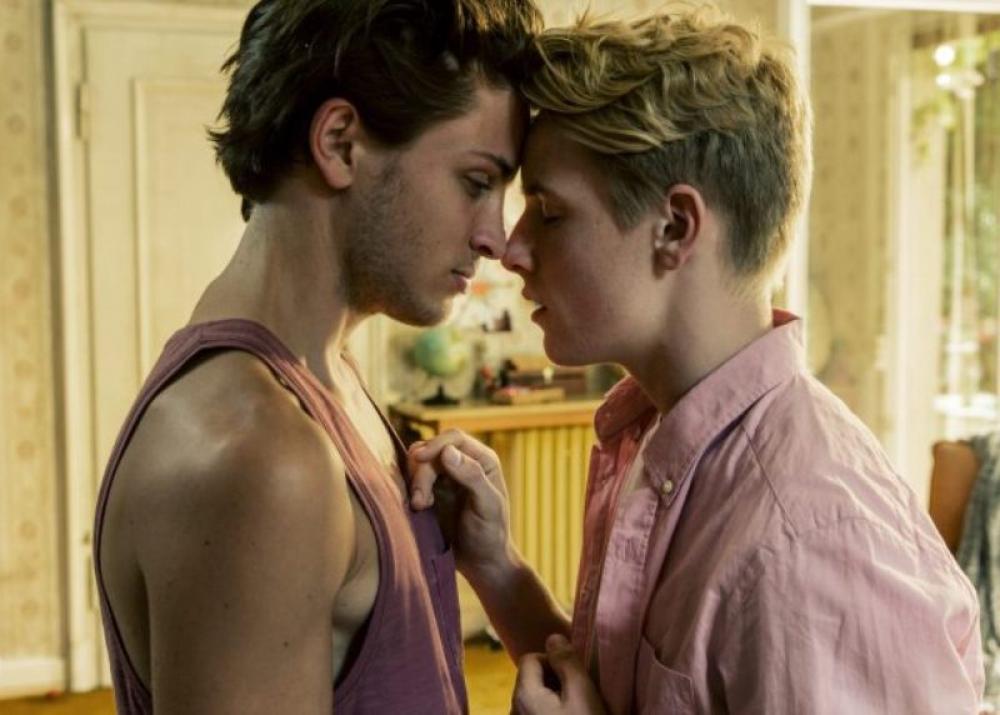 At least 33 Indian LGBTQ films will be screened at the festival that is scheduled to be held between May 23-27 at two venues in South Mumbai - Liberty Cinema and Metro Inox. The theme this year is "Together, With Pride". 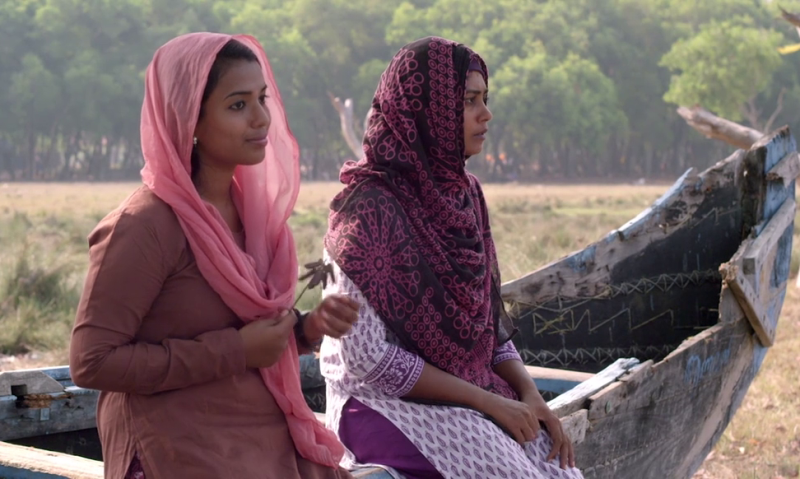 “Out of the total of 140 films being shown at KASHISH, the Indian focus comprises almost 25% of the programming. Many of them are World Premiers or Indian Premiers. Indian LGBTQ films are pushing cinematic boundaries, not only in the content and story but also in their narrative forms, as well as technical finesse. From films on bullying in colleges to the angst of coming out to oneself, to family, at the workplace, to finding love and seeking parental acceptance, the films span the gamut of human emotions. What is heartening is that filmmakers are approaching the topic with diverse perspectives and more sensitive understanding," said filmmaker Sridhar Rangayan. 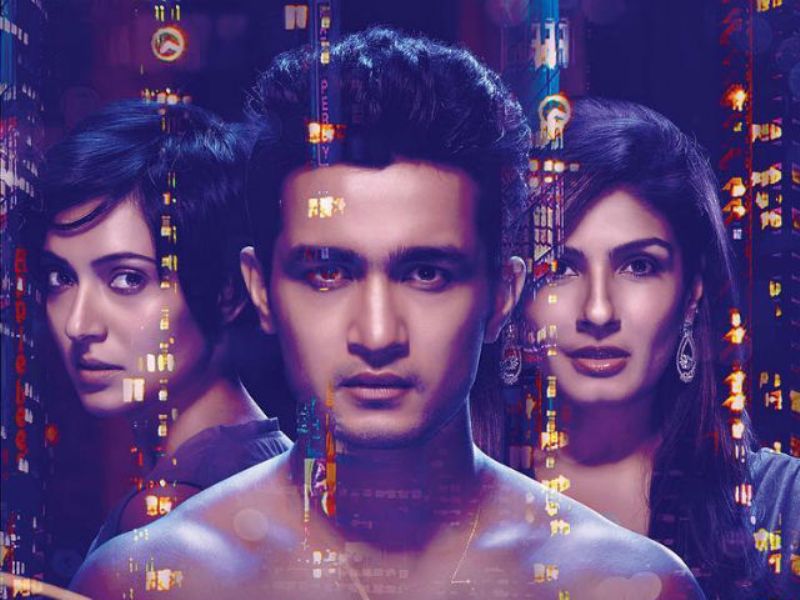 National Award winning filmmaker Onir who has also been on the jury member of Kashish, spoke about how important a platform like KASHISH is to nurture independent filmmaking, especially films focused on LGBTQ lives. Onir’s latest film SHAB will be one of the big-ticket films screening at KASHISH 2018 and he hopes that the non-stereotypical portrayal of a gay relationship in his film will resonate with KASHISH audiences.

Popular RJ Rohini Ramanathan, who has hosted several editions of KASHISH said, “KASHISH is not a film festival showing LGBTQ cinema, but also offers a platform to showcase talent of the community with splendid song performances, stand-up comic acts and extravagant dance performances every year. KASHISH is an outburst of creativity”

Saagar Gupta, director of programming said, ‘Every year KASHISH has a country focus where we highlight the wonderful films being done by filmmakers from a country to highlight the LGBTQ lives and issues of that country.  This year with the number of fantastic films being made in India, we felt it would be most appropriate to name India as Country in Focus.” 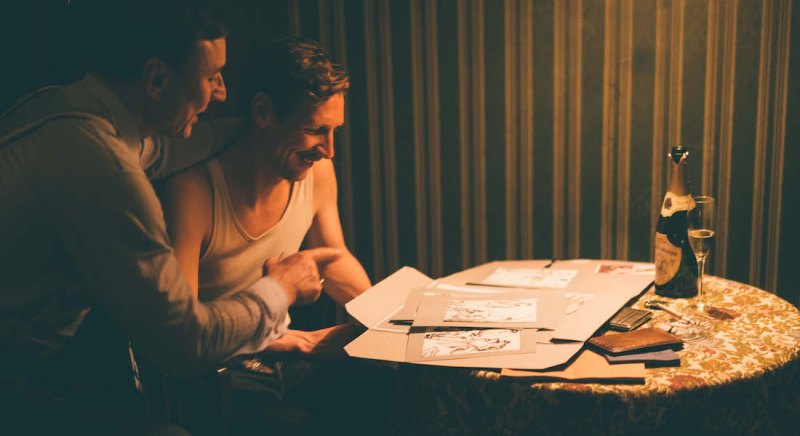 Online registrations are open at https://in.bookmyshow.com/events/kashish-2018/ET00073838