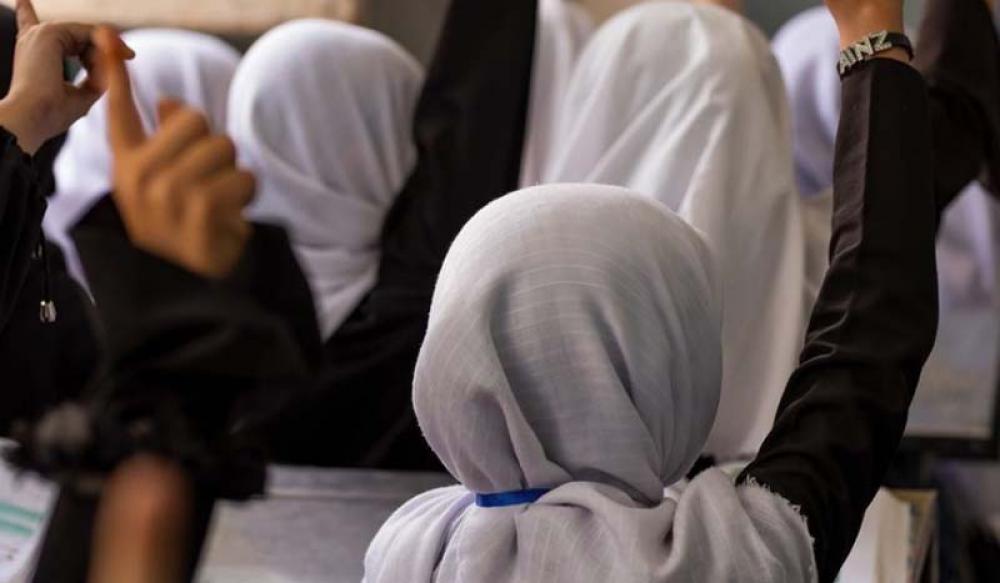 Kabul: Taliban Education Minister Noorullah Munir has said people do not want their girls to attend school in the current situation.

"You wouldn't need to ask me the same question if you ask how many people in this mosque are willing to send their 16-year-old daughter to school. You and I both grew up in the same Afghan society, and the culture is clear to everyone,” the education minister said.

Some Uruzgan residents have said they are ready to send their children to school if the Taliban allows them.

They even asked the Taliban authority to reopen girl's schools.

"I think that the minister came from Kabul and he cannot represent our people, because he came from Kabul. People in Uruzgan want their daughters to go back to school, and they used to go to school before,” Javid Khpolwak, civil society activist, told Tolo News.