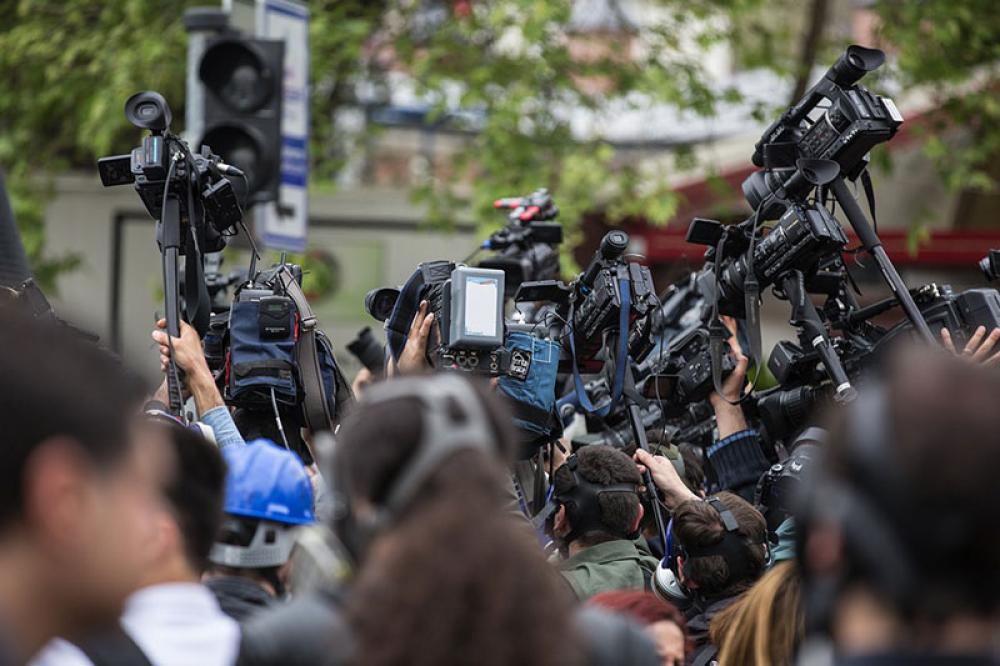 Pakistan’s government in 2021 intensified its clampdown on the media, activists, and the political opposition in its efforts to stymie all criticism, Human Rights Watch (HRW) said Monday in its World Report 2022.

The government, in August last year, proposed a new media regulatory agency with broad powers to control the media and blocked several cable operators and television channels that had aired critical programs.

Government authorities also increased their intimidation, harassment, and surveillance of nongovernmental organizations, while cracking down on members and supporters of political opposition parties. The government also failed to address violence against women and girls and Pakistan’s Ahmadi community.

“The government needs to reverse course in 2022 or the human rights situation will continue to plummet,” Patricia Gossman added.

Executive Director Kenneth Roth challenges the conventional wisdom that autocracy is ascendent. In country after country, large numbers of people have recently taken to the streets, even at the risk of being arrested or shot, showing that the appeal of democracy remains strong. Meanwhile, autocrats are finding it more difficult to manipulate elections in their favor.

Still, Roth says, democratic leaders must do a better job of meeting national and global challenges and of making sure that democracy delivers on its promised dividends.

Pakistani journalists faced rising violence in 2021. In April, an unidentified assailant shot and wounded Absar Alam, a television journalist who has been a prominent critic of the government, outside his house in Islamabad.

In May, three unidentified men assaulted the journalist Asad Ali Toor after forcibly entering his apartment in Islamabad.

The news channel Geo indefinitely “suspended” Hamid Mir, one of Pakistan’s best-known television talk show hosts, after he spoke at a protest in solidarity with Toor.

The government used the “Regulation of INGOs in Pakistan” policy to impede the registration and functioning of international nongovernmental organizations, including humanitarian and human rights groups.

Violence against women and girls – including rape, murder, acid attacks, domestic violence, and forced and child marriages – was endemic. In July, the torture and murder of 27-year-old Noor Mukadam in Islamabad caused nationwide outrage.

Pakistan failed to enact a law criminalizing torture despite Pakistan’s obligation to do so as a party to the United Nations Convention against Torture.

Violence against the Ahmadi religious community escalated together with a rise in blasphemy prosecutions. In August, a mob attacked a Hindu temple in Rahimyar Khan, Punjab, following accusations of blasphemy against an 8-year-old boy, the youngest person ever to be charged with blasphemy. In response to a public outcry, the charges were dropped.