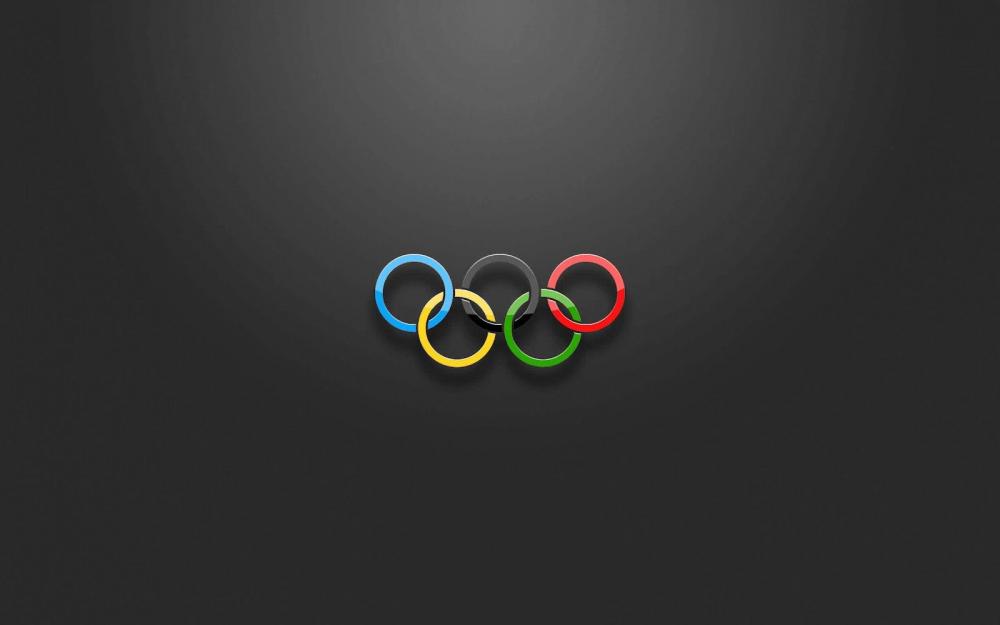 With just five weeks to go until the 2022 Winter Olympics kick off in Beijing, the EU has yet to make a decision on whether or not to allow diplomats and officials to attend the controversial games. This is despite EU member states including Belgium announcing a boycott, and the European Parliament voting in favour, reports EU Today.

The move has been made against China's growing human rights record.

On Jan 3rd-4th various Belgian civil society groups, including human rights activists and members of the Tibetan and Uyghur communities, will take to the streets to demand the EU take action and boycott the games, reports EU Today.

Manel Masalmi, President of the European Association for The Defense of Minorities, was quoed as saying by EU Today: “Human rights and women’s rights organisations cannot ignore the suffering of the Chinese minorities including the Uyghurs who are victims of forced labour, sexual abuse and torture. Boycotting Beijing 2022 will send a message to the Chinese government that human rights matter."

“It will send a message of solidarity towards all the innocent victims of ethnic cleansing, imprisoned against their will in so-called ‘re-education’ camps. Witnessing these human rights violations in the 21st century is a disgrace to humanity," Manel Masalmi said.

Andy Vermaut, President of Human Rights NGO Post Versa, said: “Participation in the Olympics is an endorsement of the Chinese Communist Party’s authoritarian leadership… all government officials should set a positive example by refusing to engage.”