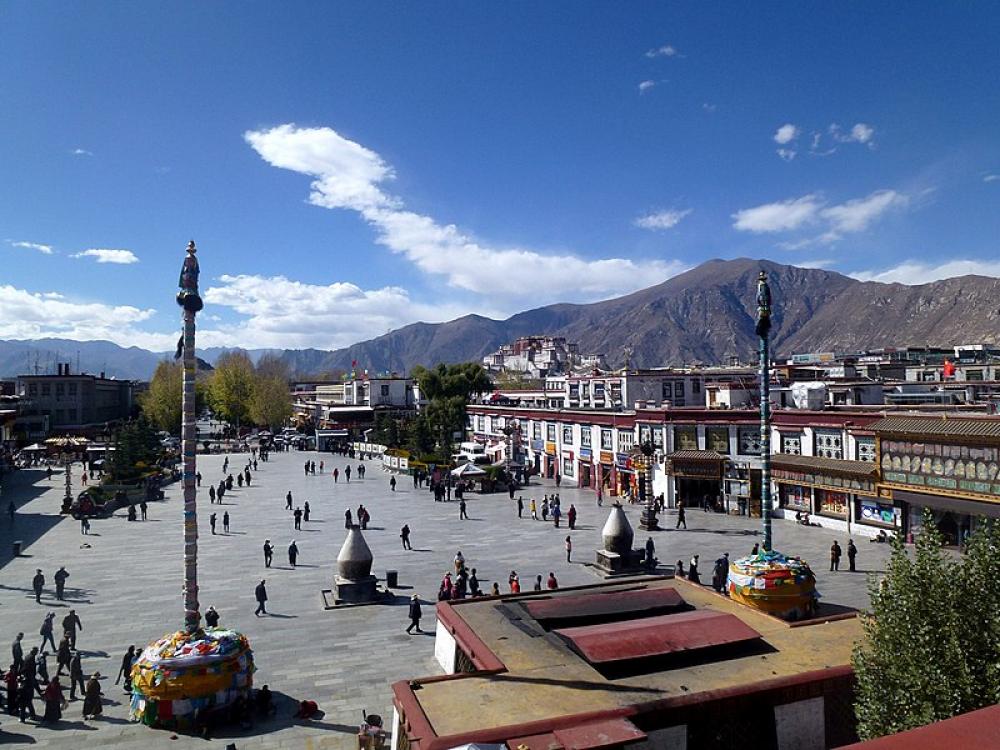 Deputy Speaker of the Tibetan Parliament-in-Exile, Dolma Tsering, has said that under Chinese rule Tibet's  culture, religion and way of life is at risk.

Dolma was quoted as saying by ANI that Chinese officials claim to have 56 ethnic minorities, but they refuse to give them their customary sacredness.

She added that Beijing's desire is for everything to be merged into a communist aesthetic.

"If there is any freedom in Tibet, why don't the Chinese let world media go there and see for themselves. When they shy away from world media that shows that they are hiding something. Why do they have to give all the time white paper on Tibet? This shows that all is not well there, (sic)" Dolma was quoted by ANI as saying.