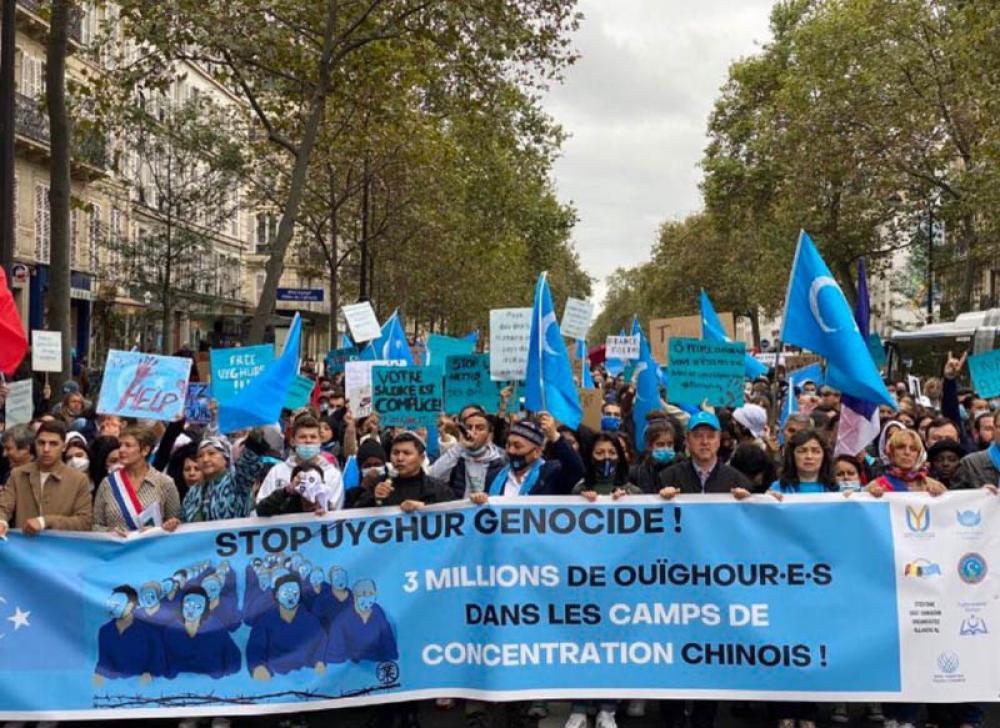 A  former Chinese police detective has shared chilling information on how hundreds of police officers armed with rifles went house to house in the Uyghur inhabited  far western region of China and pulled people out of their residence to handcuff and hood them.

They even threatened to shoot them if they resisted.

"We took (them) all forcibly overnight," the former Chinese cop told CNN.

In a three-hour interview with CNN, conducted in Europe where he is now in exile, Jiang, the name by which the cop wanted to be called, revealed rare details on what he described as a systematic campaign of torture against ethnic Uyghurs in the region's detention camp system.

"Kick them, beat them (until they're) bruised and swollen," Jiang said, recalling how he and his colleagues used to interrogate detainees in police detention centers. "Until they kneel on the floor crying."

During his time in Xinjiang, Jiang said every new detainee was beaten during the interrogation process -- including men, women and children as young as 14.

It is now widely publicized that their human rights are being crushed by China and they were sent to "re-education camps" by the communist regime in Beijing.