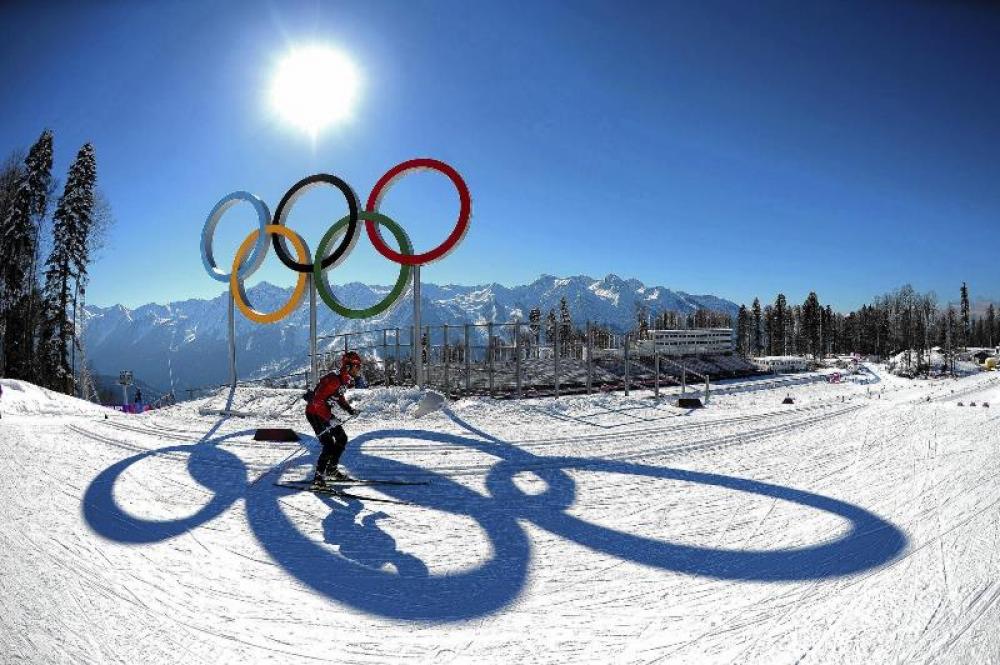 The demonstrators held a protest demanding a boycott of the Beijing 2022 Winter Olympics and Paralympics.

The protest was organised under the campaign "No Beijing 2022 Global Day of Action" on Olympic Day, reports ANI.

Free Tibet, a group fighting to demand rights of Tibetans, unfurled a banner at the Westminster Bridge and called for a diplomatic boycott of the Beijing Winter Olympics on Wednesday, media reports said.