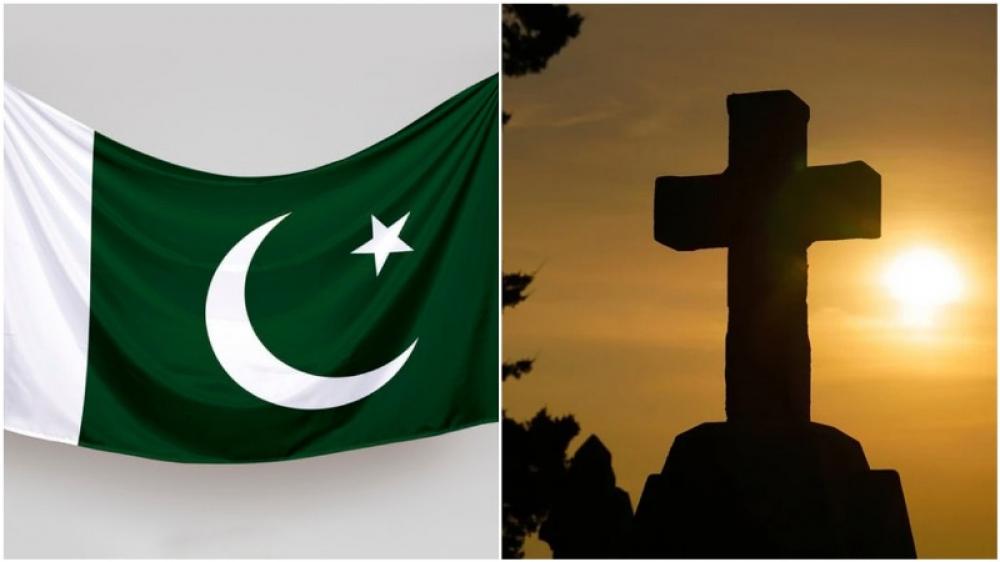 Islamabad: Pakistan continues to target the Christian community with the blasphemy law despite criticisms from the international arena over the issue.

"A month ago, the European Parliament passed a resolution on the blasphemy laws in Pakistan, focusing especially on the case of Shagufta Kausar and Shafqat Emmanuel. The two were accused of blasphemy, and sentenced to death, over allegedly sending text messages. Neither can read or write," read an opinion piece by journalist Sania Arif.

"Rights activists have long noted that Pakistan’s blasphemy laws have been open to abuse, with both non-Muslims and Muslims being targeted by them. However, the discrimination against religious minorities has been observed to be systematic. And for many observers Christians are common targets of this discrimination, with many believing that this is because they are the largest minority in Pakistan," she said.

"Activists say that a persistent, apparently without reason, discrimination has turned into persecution against Christians. There are a lot of incidents, where Christians have been targeted over numerous allegations-mostly baseless," read the opinion piece.

In her opinion piece,  analyst Khaled Ahmed was quoted as saying by  Sania: " More than 90 per cent of the country’s Christians reside in Punjab. And 60 per cent live in villages, and in most cases are more indigenous to their areas than Muslims. Blasphemy and desecration of the Quran are used against them, but the latter is used against them collectively, followed by organised destruction of property."

The alarming uptick in blasphemy accusations across Pakistan underscores the urgency with which the draconian laws that enable abuse and risk lives must be repealed, Amnesty International had said last year.

“Pakistani authorities need no more evidence to see how dangerous the blasphemy laws are – they are abused to make false accusations that can, and have, led to unlawful killings and even whole communities being attacked and their homes burnt,” said David Griffiths, Director of the Office of the Secretary General of Amnesty International.