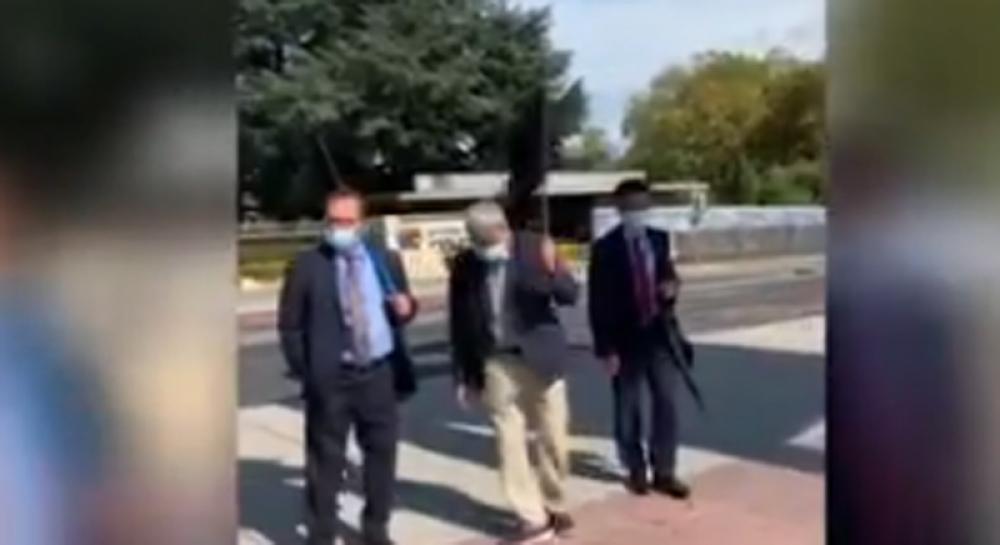 The protesters were joined by Sindhis, Baloch and activists from Pakistan occupied Kashmir (PoK).

According to reports, they all jointly raised a voice against atrocities committed by Pakistan Army and spy agencies, the ISI and Military Intelligence.

Sardar Shaukat Ali Kashmir, exiled PoK leader said in his address, as quoted by ANI: "The democratic forces in Pakistan are victims of state-run forces, who are committing enforced disappearances, killings of the Pashtuns, Baloch, Sindhi and other persecuted people.”

“The situation in PoK and Gilgit Baltistan is very grim as people are being put behind bars for more than 50 years,” said Shaukat.

Baseer Naveed, a Sindhi human rights activist told ANI, “Sindhis have been struggling for the past many decades. With an intention to marginalize Sindhis, people from other parts of Pakistan are being settled in Sindh.”

Fazal-ul Afridi, PTM leader based in France told the Indian news agency, “Despite deteriorating health conditions due to COVID 19, Pakistan is financing and re-grouping Taliban and other terrorist groups in the former FATA and Khyber Pakhtunkhwa. Enforced disappearances, target killings and collective torture by the Pakistan Army is on the rise. If not stopped, it will plunge the whole region into chaos.”