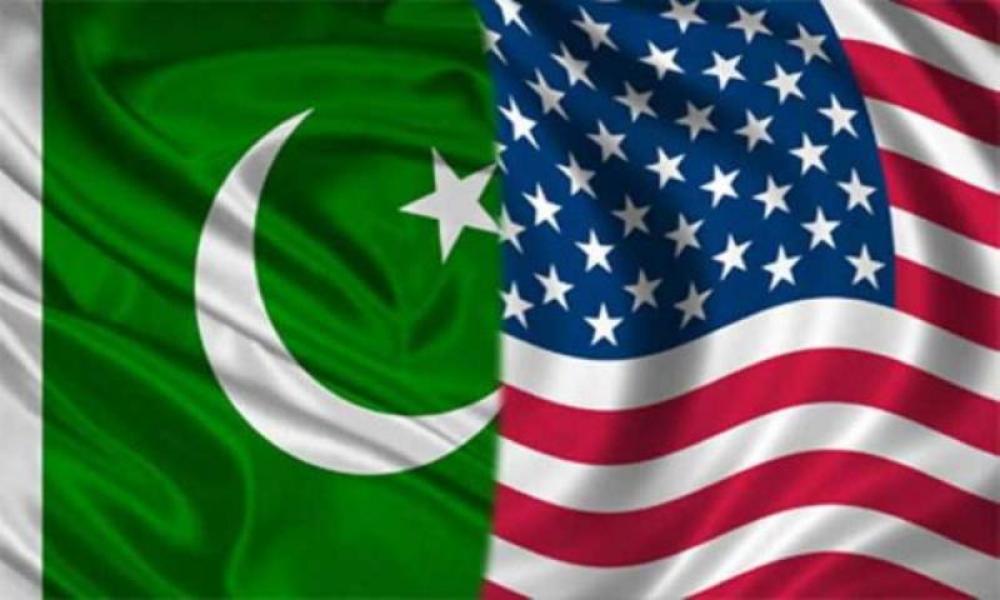 Islamabad: The United States has asked Pakistan to take action over the killing of an American national in a crowded courtroom in Peshawar city as he faced trial for blasphemy.

Tahir Ahmad Naseem, 57, was seated in the court of an additional sessions judge on Wednesday after arguments in his case, awaiting to be shifted to prison, when he was shot multiple times at close range, reports Dawn News.

We extend our condolences to the family of Tahir Naseem, the American citizen who was killed today inside a courtroom in Pakistan. We urge Pakistan to take immediate action and pursue reforms that will prevent such a shameful tragedy from happening again.

The US State Department said in a statement: "We are shocked, saddened, and outraged that American citizen Tahir Naseem was killed yesterday inside a Pakistani courtroom."

"Mr. Naseem had been lured to Pakistan from his home in Illinois by individuals who then used Pakistan’s blasphemy laws to entrap him," read the statement.

The U.S. Government has been providing consular assistance to Naseem and his family since his detention in 2018 and has called the attention of senior Pakistani officials to his case to prevent the type of shameful tragedy that eventually occurred.

"We grieve with the family of Mr. Naseem. We urge Pakistan to immediately reform its often abused blasphemy laws and its court system, which  allow such abuses to occur, and to ensure that the suspect is prosecuted to the full extent of the law," the Department said.