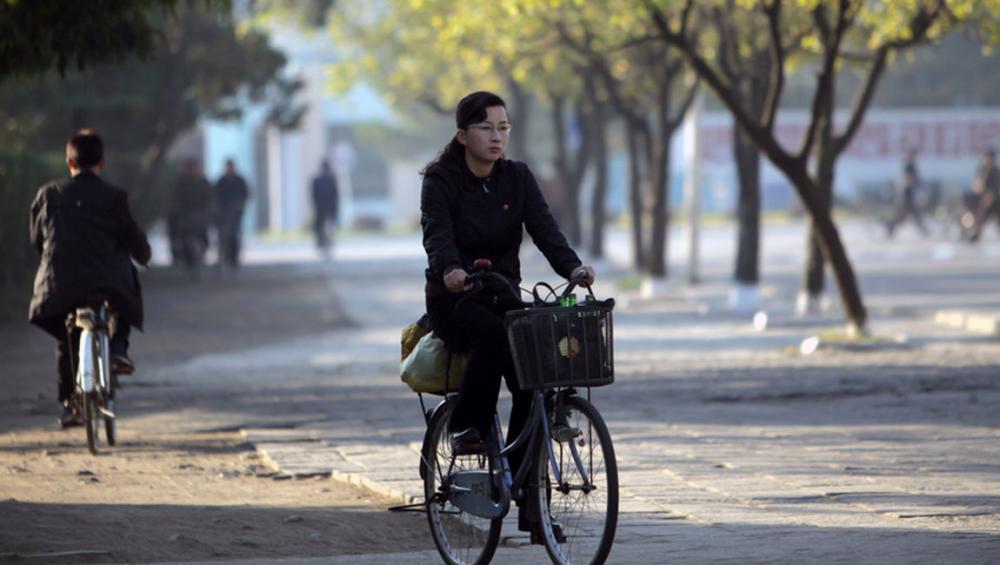 New York: Women forcibly returned to the Democratic People’s Republic of Korea (DPRK) are subjected to torture, ill treatment, sexual abuse, and other violations, according to a report published on Tuesday by the UN Human Rights office.

The study is based on 100 first-hand accounts by North Korean women who said they were beaten or suffered other individual or collective punishment while in detention between 2009 and 2019.

The women eventually managed to escape the DPRK, more commonly known as North Korea, and gave detailed interviews to staff from the UN rights office, OHCHR.

“It is heartbreaking to read these stories of women who fled their country looking to make ends meet, but who ended up being punished. These are women who have often been the victims of exploitation and trafficking who should be taken care of, not detained and subjected to further human rights violations,” said UN High Commissioner for Human Rights Michelle Bachelet. “These women have a right to justice, truth and reparation.”

They often fall into the hands of human traffickers, who push them into cheap bonded labour or sexual exploitation, and even forced marriage.

On return to their homeland, the women are detained by State authorities and sentenced to imprisonment, often without a trial, or after proceedings that do not meet international standards for due process.

The report revealed that returnees, particularly “traitors” – the label frequently given to those who have attempted to reach neighbouring South Korea, or contacted Christian groups – are systematically punished and subjected to numerous human rights violations.

One witness who had escaped to China recounted her harrowing experience.

“I was beaten with a club by a preliminary investigation officer and was kicked by the officer. The treatment was particularly harsh at the Ministry of State Security. If one is found to have gone to a South Korean church while staying in China, they are dead. I therefore tried hard not to reveal my life in China. I was beaten up as a result. I was beaten to a level that my rib was broken. I still feel the pain,” she said.

The women also spoke of the inhumane, overcrowded and unsanitary conditions in detention, where they were under constant surveillance by male guards.

They had little or no access to daylight and fresh air, insufficient food, and were denied access to facilities and items required for women’s specific hygiene needs.  Because they were malnourished, some suffered irregularities with their menstrual cycles.

“During my time in prison about five to six people died. Most of them died due to malnutrition,” one woman told UN Human Rights staff.

Detainees were regularly beaten or otherwise tortured, including for failing to complete the hard manual labour assigned to them.

Several women said that in some cases, prison officials sought to cause pregnant detainees to abort, either by beating them or making them do hard labour.

The practices documented in the report are in violation of the DPRK’s obligations under international human rights law, the authors stated.

“These accounts show once again the systemic nature of human rights violations in the DPRK, and the need to keep seeking pathways to proper accountability for such crimes”, said Ms. Bachelet, the UN Human Rights Chief.

“The UN Human Rights Office will continue to gather evidence of this kind to support a process of criminal accountability, whenever and wherever possible.”

The report concludes with recommendations calling for the Government to bring the detention system into line with international norms and standards.

Other recommendations include ensuring that all citizens are guaranteed the fundamental right to enter and leave the DPRK, and that anyone returned or repatriated there is not subjected to imprisonment or other punishment.

The report further urged other countries not to repatriate North Koreans if there are substantial grounds for believing they would face serious human rights violations. Other States were also asked to support any process to investigate whether crimes against humanity, and other international crimes, have been or are being committed, in the DPRK