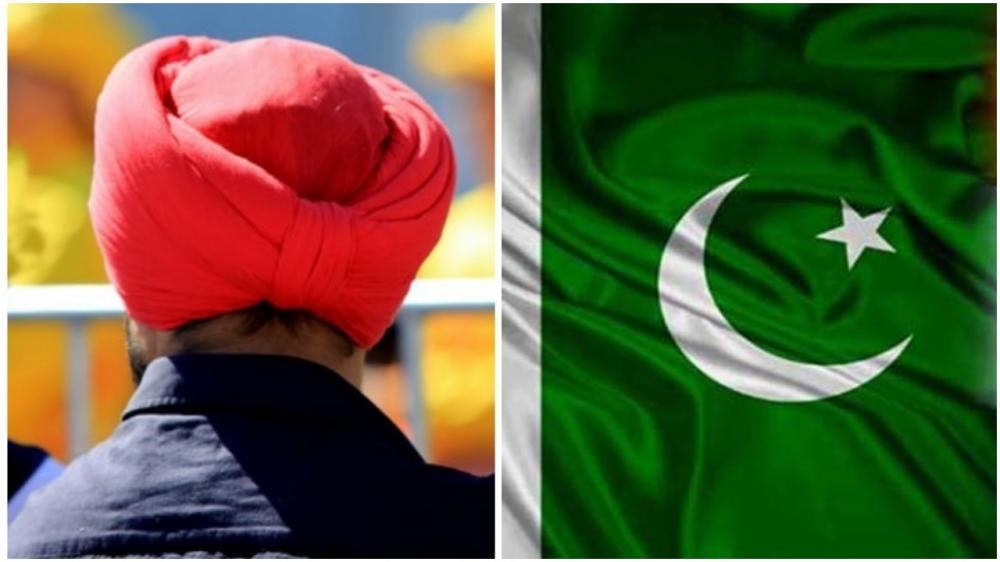 Lahore: In yet another instance of atrocities carried out against minorities in Pakistan, an activist of Dawat-e-Islami (Beraillwi), who is also a caretaker of Mazar of Muslim prophet Hazrat Shah Kaku Chesti in Lahore, has threatened the Sikh community saying the south Asian country belongs to Muslims.

In a video, Sohail Butt, who also runs a shop in Landa Bazar, along with some local activists have occupied the land of Gurudwara Shaheed Bhai Taru Singh and has threatened Gopal Singh Chawla, the former chief of Pakistan Gurudwara Prabandhak Committee (PGPC) who hoisted Shri Nishan Sahib (a Sikh symbol) at the gurudwara last year, reports ANI.

Sources told ANI that Sohail Butt did this on the direction of some land mafia and one ISI officer namely Zain Saab.

"Duration the creation of Pakistan in 1947, some 20 lakh Muslims sacrificed their lives. And these Sikhs are showing hooliganism. This is an Islamic nation, how can they show hooliganism. Historical records show that this site belongs to us," he was quoted as saying in the video.

He even went ahead and spoke against Sikh community leader Gopal Singh Chawla and one Fauja Singh, a former Sikh militant residing in this Gurdwara.

Replying to a statement made by Gopal Chawla about the treatment of Sikhs in Pakistan, Sohail Butt was quoted as saying by ANI, "Gopal Singh Chawla had accused Pakistan while standing at the premises of this mazar last year. Why they (Sikhs) are turning out to be evil men? What is the reason behind the emergence of Sikh gurudwaras in the past 10-15 years? Pakistan was created on a two-nation theory. This is intolerable as when Chawla threatens us that he will come with a group of Sikhs and occupy the land belonging to mazar".

He added, "Pakistan is our country and we are faithful to this country, our religion and this holy site. Gopal Singh Chawla is a liar and he threatened us at our site. He was showing his hold on this land but he must show some proof that this site belongs to the Sikhs".

Meanwhile,  India has lodged a strong protest with Pakistan High Commission against attempts of converting Gurdwara ‘Shahidi Asthan’ in Lahore into a mosque.

Gurdwara ‘Shahidi Asthan’ is the  site of martyrdom of Bhai Taru Singh ji at Naulakha Bazaar in Lahore, Pakistan.

In response to a media query regarding the Gurdwara, the Ministry of External Affairs spokesperson Anurag Srivastava said: "A strong protest was lodged with the Pakistan High Commission today on the reported incident whereby Gurdwara ‘Shahidi Asthan’, site of martyrdom of Bhai Taru Singh ji at Naulakha Bazaar in Lahore, Pakistan has been claimed as the place of Masjid Shahid Ganj and attempts are being made to convert it to a mosque."

The Gurdwara is a place of reverence and considered sacred by the Sikh community.

This incident has been viewed with grave concern in India, Srivastava said.