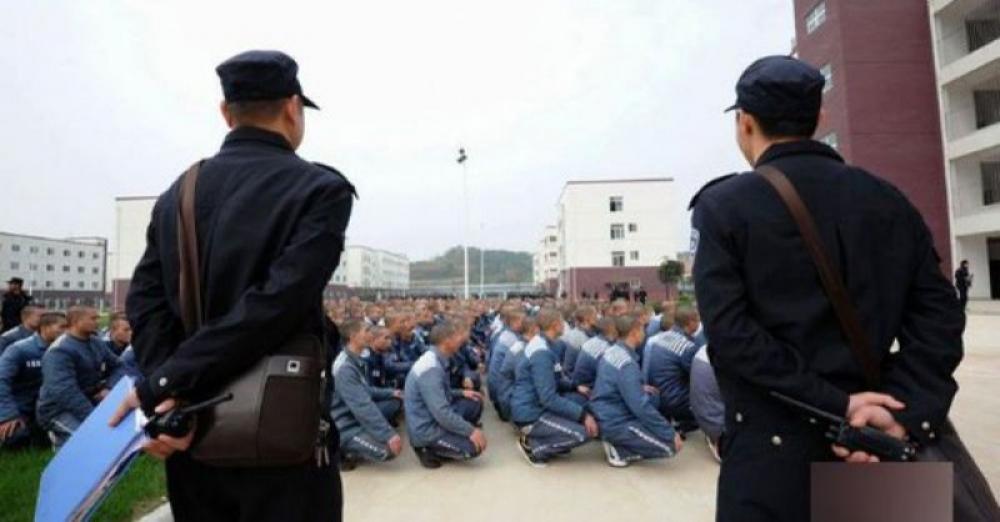 Washington/Sputnik: The House of Representatives has passed Senate-approved legislation to hold China accountable for alleged human rights violations against the Uyghurs and other Muslim minority groups in the country.

The House on Wednesday adopted the Uyghur Human Rights Policy Act of 2020 with a 413-1 vote and it now heads to President Donald Trump's desk to be signed into law. On May 14, the Senate passed the bill by unanimous consent.

The bill condemns human rights violations of ethnic Turkic Muslims in the Chinese city of Xinjiang and calls for an end to arbitrary detention and harassment of these communities inside - and outside - China.

China has been criticized for reportedly holding up to one million ethnic Uyghurs and other Turkic Muslims in "re-education camps" under the pretext of fighting terrorism and religious extremism as of last summer.

Beijing has denied the existence of "re-education camps" on numerous occasions, insisting that the country is fully complying with the International Convention on the Elimination of All Forms of Racial Discrimination.