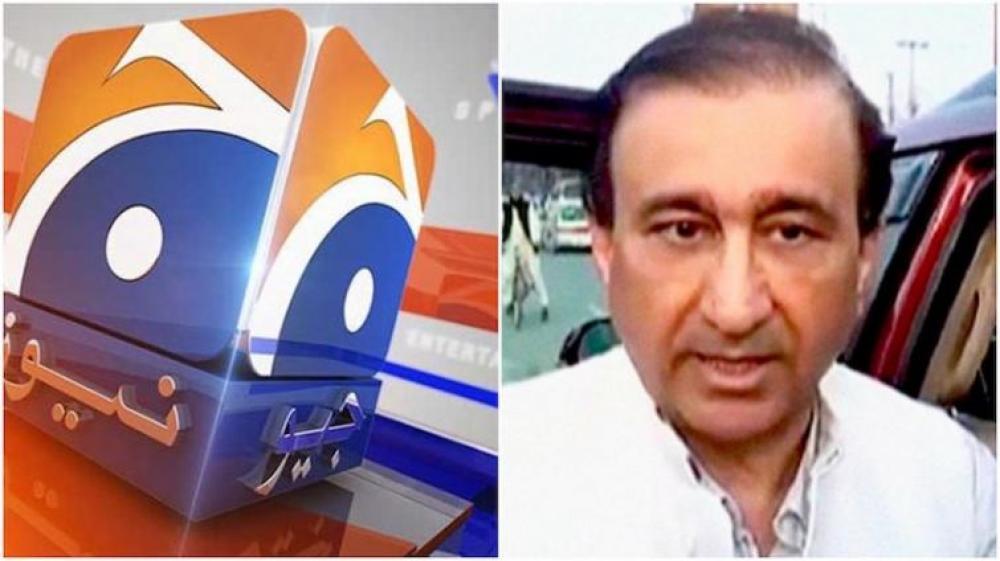 Islamabad: Calling the move 'politically motivated, arbitrary and unlawful', Amal Clooney’s Doughty Street Chambers has filed a complaint at the United Nations (UN) against the arrest of Editor-in-Chief of Jang and Geo Mir Shakil-ur-Rahman by Pakistan's National Accountability Bureau (NAB).

The arrest and detention of Mir Shakil-ur-Rahman, Group Chief Executive, editor-in-chief, and principal shareholder of Pakistan’s largest media group, Jang Media Group, is politically motivated, arbitrary and unlawful, the United Nations has heard, the Chamber said in a statement.

On Tuesday, the Chamber said: "Today, an urgent appeal has been lodged on behalf of Mir Shakil-ur-Rahman with the UN Working Group on Arbitrary Detention, and a second complaint has been made to the UN Special Rapporteur on the Promotion and Protection of the Right to Freedom of Opinion and Expression."

"These urgent appeals call on the United Nations experts to take action to ensure that the Government of Pakistan and the National Accountability Bureau (NAB) complies with their obligations under international law, and that Mir Shakil-ur-Rahman be released immediately," it said.

Mir Shakil-ur-Rahman was arrested on 12 March by the NAB in Pakistan in a case concerning a property transaction that dates back 34 years to 1986.

The Chamber said: "He has been imprisoned since, in unsafe and unhygienic conditions and without meaningful and regular access to his lawyers."

"Mr Shakil-ur-Rahman’s arrest and detention come following many attacks upon and targeting of him, Jang Media Group and its journalists by the Government of Pakistan and the NAB, and a deteriorating climate for media freedom in Pakistan," it said.

The international counsel team for Mr Shakil-ur-Rahman, Caoilfhionn Gallagher QC, Tatyana Eatwell and Jennifer Robinson of Doughty Street Chambers, London, said: “Mr Shakil-ur-Rahman’s arrest and imprisonment – on spurious charges dating from transactions in 1986, over three decades ago – raise grave concerns. This not only violates our client’s rights to freedom from arbitrary detention and a fair trial, but this is part of a wider pattern. This is a targeted and concerted attack upon our client’s freedom of expression rights and freedom of the media in Pakistan, weaponising NAB procedures to shut down critics of the Government. His detention is arbitrary and the authorities in Pakistan must comply with their international law obligations and release him forthwith.”

Simon Spanwick, Chief Executive of the Association for International Broadcasting (AIB), added, “The Association for International Broadcasting and its Members are deeply concerned that Mir Shakil-ur-Rahman, the head of one of Pakistan’s major media groups, has been detained in contravention of both Pakistan and international law. Due process appears not to have been followed in this case and we call on the Pakistan authorities to immediately release him. We are further concerned that the Pakistan government has for the past two years been attempting to restrict access to Geo TV channels across the country, in contravention of the channels’ licences and carriage agreements. This is a blatant attempt to reduce media freedom in Pakistan that this Association deplores.”