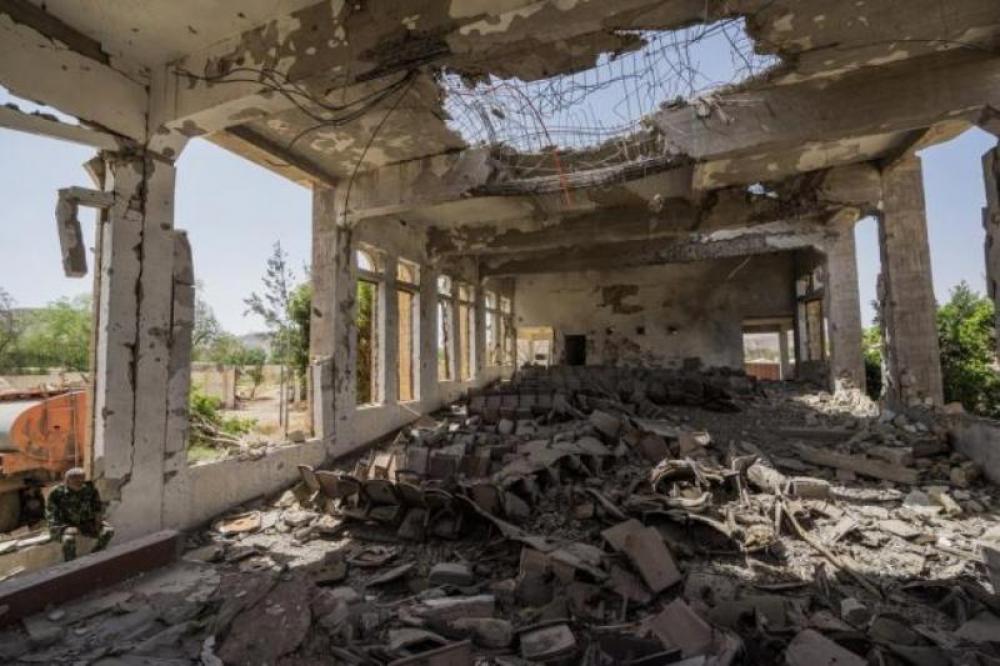 New York: The International Committee of the Red Cross on Sunday said over three million people, the majority of which are women and children, have been made homeless as a result of ongoing fighting in Yemen’s civil war that has raged since 2015.

ICRC said 83 percent of displaced people are women and children.

"Over 3 million people in Yemen have been made homeless by war. 83% of them are women and children," ICRC tweeted.

Over 3 million people in Yemen have been made homeless by war.

83% of them are women and children.

The ICRC plays an active role in providing humanitarian aid to Yemeni citizens affected by the ongoing conflict. In the second half of 2019, the organization provided health care and medical services to over a quarter of a million people, according to a published report.

According to Sputnik, the organization has called Yemen “the scene of the world’s largest humanitarian crisis” and has estimated that more than 80 per cent of the population is reliant on humanitarian aid.

Yemen has been locked in a conflict between the government forces led by President Abd Rabbuh Mansour Hadi, Houthi rebels, and forces loyal to the Southern Transitional Council (STC) who were initially allied with government forces, but clashed in the port city of Aden in August.

In December 2018, for the first time in several years, Yemen's opposing parties came face-to-face in Stockholm for a meeting organized by the United Nations. They managed to reach several relevant agreements, in particular, to implement a ceasefire and exchange prisoners.

The United Nations has also established a mission to support the implementation of the peace agreement and establish humanitarian corridors, although the conflict continues to rage on in the Middle Eastern country.