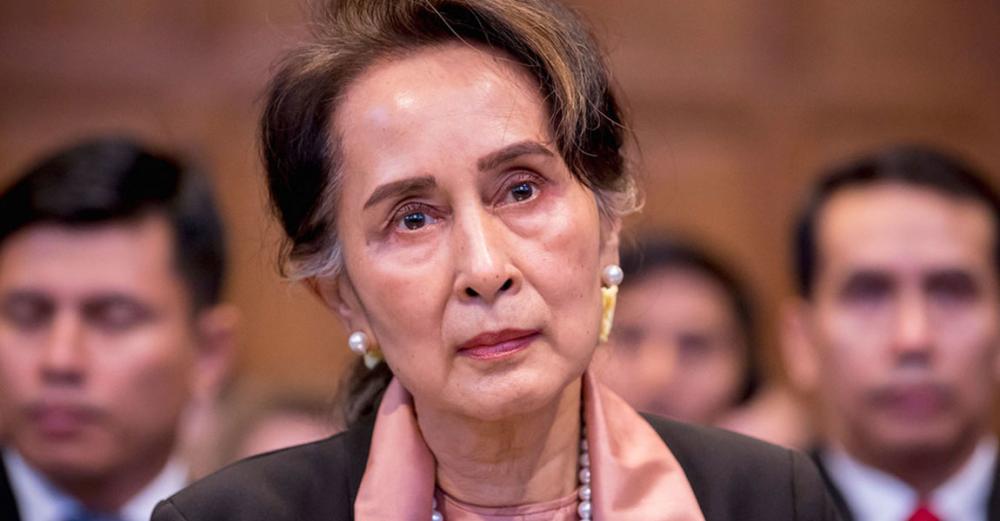 New York: Making the appeal is the UN Special Rapporteur on Myanmar, Yanghee Lee, who reports that online hostility against activists has increased since the announcement last month of international legal proceedings over the atrocities.

The Hague - ICJ holds hearings in the case The Gambia v. Myanmar

The ICJ holds public hearings on the Request for the indication of provisional measures filed by The Gambia in the case The Gambia v. Myanmar.

“I call on each and every organ of the Myanmar State to ensure that absolutely no reprisals are taken against any group or individual that is advocating for justice and accountability in Myanmar,” said the independent expert in a statement issued on Tuesday, adding that those targeted include members of the Free Rohingya Coalition.

The Rohingya are a mainly Muslim population residing in northern Rakhine state in Myanmar, a majority Buddhist country.

More than 600,000 members of the minority group fled to neighbouring Bangladesh following a reported military crackdown in August 2017. Numerous alleged human rights abuses took place, with the then UN human rights chief describing it as bearing all the hallmarks of a “textbook example of ethnic cleansing”.

Lee recalled that The Gambia in November filed an application against Myanmar at the International Court of Justice (ICJ), the main judicial organ of the United Nations.

The West African country brought the case to the world court on behalf of the Organization of Islamic Cooperation (OIC).

The ICJ proceedings began on Tuesday in The Hague, with Nobel peace laureate and Myanmar’s civilian leader Aung San Suu Kyi also present in court to defend the country against accusations of genocide. She is due to address the court on Wednesday.

“Following the announcement of these important developments, I have noted the spread of increasingly hostile online rhetoric propagating a false and divisive narrative of being either ‘with us’ or ‘against us’,” Ms. Lee said.

“Abusive speech continues to be circulated on social media targeting Myanmar’s ethnic minorities, including the Rohingya, as well as human rights defenders, women and others. These messages are intended to spread hatred and fear and, as we know, can have disastrous real-world consequences.”

As social media had a role in stoking the violence in 2016 and 2017, Ms. Lee called on the Myanmar Government to take “urgent and comprehensive action” to prevent incitement to violence, discrimination and hatred.

She also urged social media firms to meet their responsibility to respect human rights, including by ensuring their platforms were not being used to promote hatred or incitement to violence.