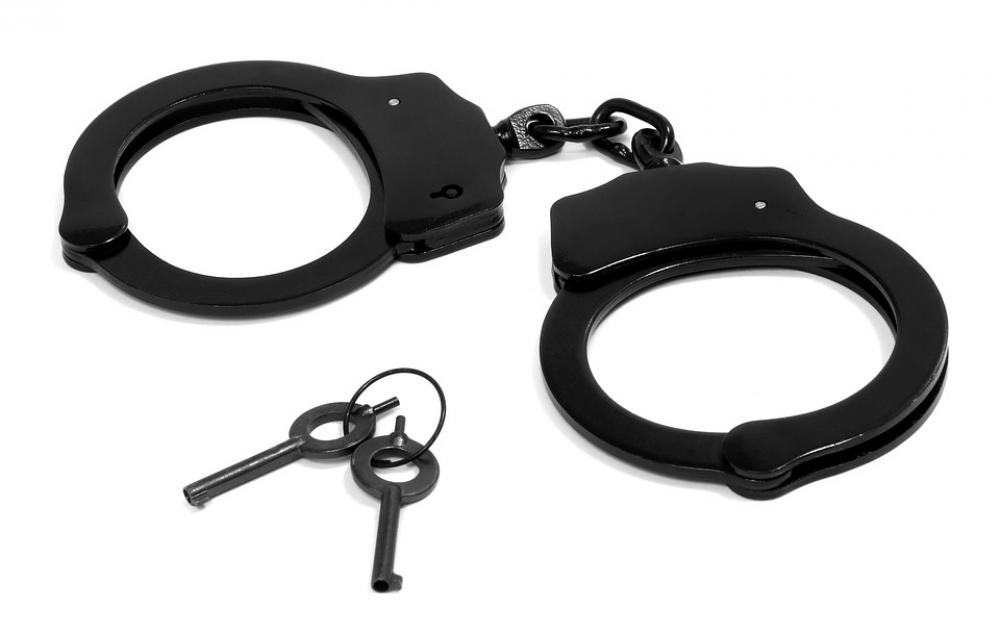 Gaza (Sputnik/UNI) The Israeli army has detained 27 activists of the Popular Front for the Liberation of Palestine in the occupied West Bank, a member of the group’s central committee told Sputnik on Sunday.

The Israel Defence forces said Saturday they had arrested three suspects who are thought to have exploded a bomb in August in the West Bank settlement of Dolev, killing an Israeli teenage girl and injuring two men.


Israeli Prime Minister Benjamin Netanyahu ordered the construction of a new neighborhood in Dolev three days after the bombing, saying it would be named after the slain teenager. The international community has criticized Israel for illegally building settlements in the West Bank.